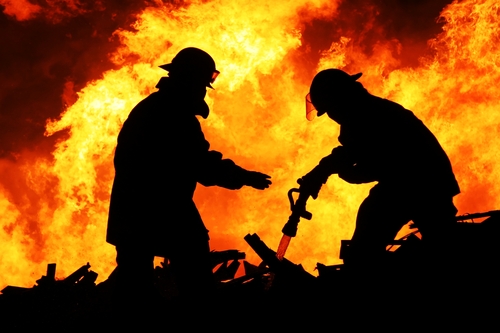 Gov. John Hickenlooper expressed support for new legislation aimed at combating wildfire in Colorado during a news conference on Jan. 23.

A package of nine bills includes tax incentives for homeowners to clear their land of hazardous brush, as well as funding to purchase better equipment for firefighters. However, many Republicans, and even Hickenlooper’s own wildfire task force, would like for the legislation to include more aggressive measures such as a state-owned aerial firefighting fleet and new building codes and fees.

“’I think incentives are going to work better, rather than imposing fees and surcharges,” Hickenlooper said. “Let’s do the incentives, we’ll measure our success, see what kind of coverage we’re going to get and then go from there.’”

State of the arts