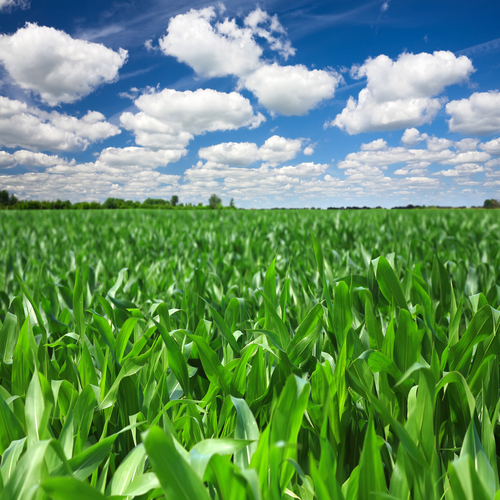 A protest against seed giant Monsanto successfully shut down the company’s seed distribution center in Oxnard, Calif. for six hours, causing delays in shipments in protest of genetically modified organisms.

The protesters, saying their action today is only the first of a series of planned protests, oppose Monsanto’s development of GMO seeds and their control of the seed market.

Nine protesters have been arrested during the demonstration. The protest blocked truck deliveries of seeds of a new type of sweet corn.

See the story from Reuters.