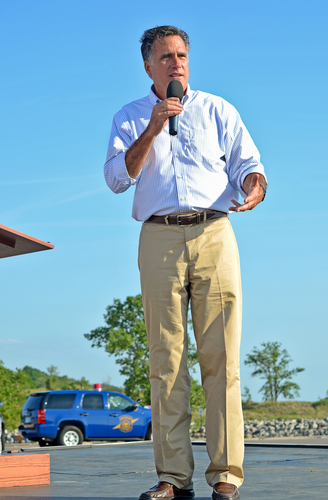 President Barack Obama’s newest campaign strategy is to take aim at a simple contradiction in Gov. Mitt Romney’s philosophy: How can you criticize people for not paying taxes if you’re not willing to release your own?

Romney has famously held out on his tax returns for the last 10 years, saying they aren’t important and merely announcing the percent he paid in taxes — around 13 percent last year.

See the story at Newsday.