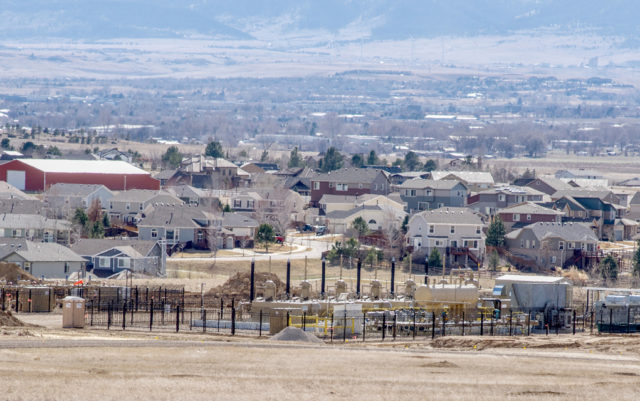 Jail populations drop by almost half during pandemic, according to ACLU
It appears the coronavirus pandemic has moved the needle in ways decades of criminal justice reform have failed to do. A new report from the ACLU of Colorado, released Oct. 13, explores how the COVID-19 pandemic has led to the depopulation of jails across the state, while crime rates have stayed relatively the same.

Statewide, jail populations decreased by 46% at the height of the pandemic, meaning there was an average of 6,000 fewer people in jail every day. Whereas the average jail occupancy was 81% pre-pandemic, it’s now at 47%. (Since July, when jury trials and court sentencing resumed, jail populations have increased 17%.)

In Boulder County, the jail population fell by 43% according to the report. Sheriff Joe Pelle is quoted: “We have seen jail populations fall across the state, and the sky has not fallen. We are reserving jail beds for those who absolutely should be off the street. But we are erring on the side of letting others stay home with their families. We aren’t using our jail facilities to manage homelessness and drug addiction, which often compounds the problem.”

The report attributes the jail population to four policies in particular: Active management of county jail populations to reserve beds only for those who posed a threat to others; increased use of summons and heightened arrest standards, which led to a 48% drop in people being held pretrial on misdemeanor charges; increased use of personal recognizance bonds, releasing folks without having to pay; and changes in probation, parole and pretrial services, which meant non-criminal infractions and technical violations didn’t send people back to jail.

As such, the ACLU of Colorado calls on legislators to turn these policies into law in their 2021 session to maintain low jail populations across the state, seeing as it could save the state as much as $210 million per year.

“It is tragic that it took a global emergency for actors in Colorado’s criminal legal system to work together to reduce the number of people in jail,” ACLU of Colorado Public Policy Director Denise Maes said in a press release. “It would be even more tragic if we walk away from this pandemic having learned nothing.”

If you live, work, recreate or go to school within 12 miles downwind of a fracking site, you are exposed to higher levels of radiation than people beyond those limits, according to a study by Harvard researchers recently published in Nature Communications.

The data is particularly important as the Colorado Oil and Gas Conservation Commission (COGCC) recently approved 2,000-foot setbacks for oil and gas wells from homes, schools and other structures — 2,000 feet is, of course, less than a mile, and, so far, radiation hasn’t been as much of a consideration in setback talks as air, water, noise and light pollution. Several municipalities, including Boulder County, are taking another look at local oil and gas regulations, as prescribed by SB-181.