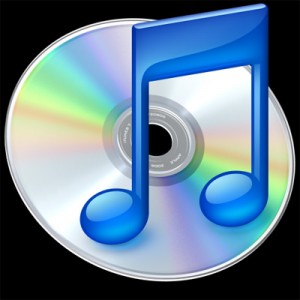 A one-of-a-kind website enabling the online sale of pre-owned digital-music files got a legal boost late Monday when a federal judge refused to shutter it at the request of Capitol Records.

It could be short-lived boost, however.

ReDigi, which opened in October, says it’s a modern-day, used-record store that provides account holders with a platform to buy and sell used MP3s that were purchased lawfully through iTunes. The platform’s technology does not support other digital files such as those purchased from Amazon or ripped from a CD.

The brief ruling by U.S. District Judge Richard Sullivan of New York did not clearly outline the reason for the decision. But in a transcript (.pdf) of a court proceeding Monday, he said that Capitol is likely to prevail at trial.