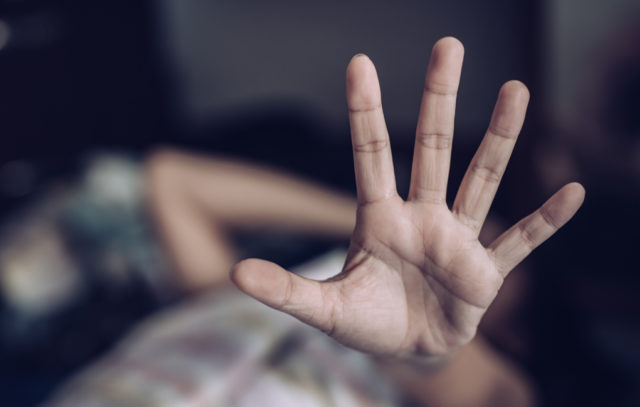 Domestic violence has increased around Boulder County, according to data collected by the Boulder County District Attorney’s Office. The local data aligns with state and national trends, and confirms concerns of area nonprofits and law enforcement had at the beginning of the pandemic about a potential increase in domestic violence.

The DA’s office asked local law enforcement and services providers to submit numbers between March and July 2019 to compare the 2020 data from the same period. It found: A 31% increase of domestic violence arrests an Boulder; the Boulder County Sheriff’s Department saw in increase from 20 to 34 domestic disputes; and the Longmont Police Department reported record-breaking numbers in July alone, with more than 100 reports of domestic violence.

There has also been a drastic increase of calls to domestic violence service providers according to the data provided by the DA’s office. From January through July 2019, Safe Shelter of St. Vrain fielded 800 crisis calls compared to 1,916 in the same time period in 2020. That’s a 140% increase.

In the same time period, reports of child abuse have decreased. According to data provided by the Boulder Police Department, child abuse reports have gone down by 55% since the pandemic began.

“That’s not a sign that child abuse is decreasing, that’s a sign that reports are decreasing because kids are being isolated at home with their abuser,” District Attorney Michael Dougherty says. He also reports that driving under the influence and drug offenses have decreased around the county, while motor vehicle theft and vehicle trespass cases as well as assault investigations have increased.