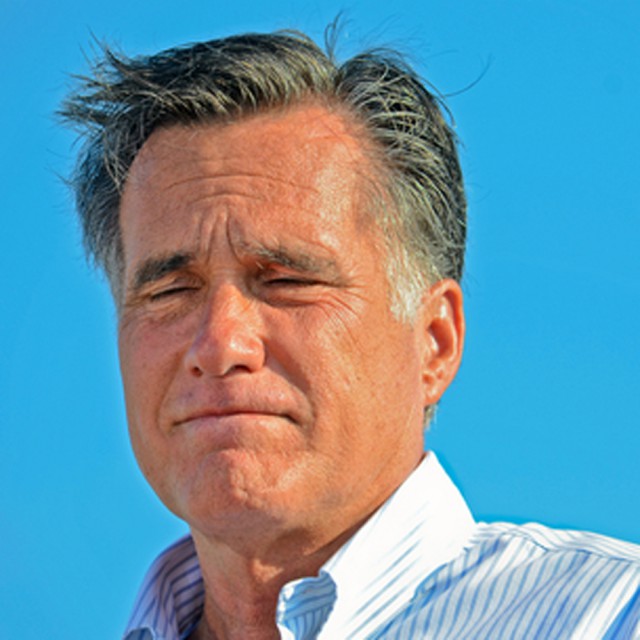 They only liked him for his candidacy.

That’s one of the lessons to be learned at Disappearing Romney, a new website that’s tracking the Facebook activity around Republican Gov. Mitt Romney following his loss in the 2012 presidential election.

Disappearing Romney presents real-time “unlikes” of Romney as Facebook users stop liking the losing candidate’s page. A separate counter on the site tracks the number of unlikes since the user loaded the page.

See the stats at Disappearing Romney.