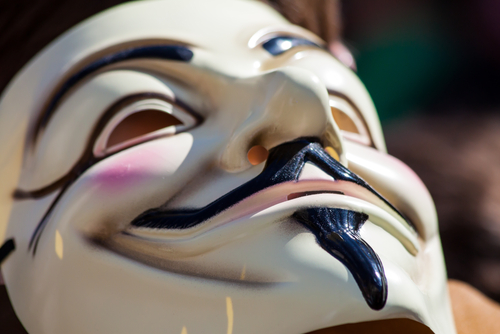 Last week, computer hacking collective AntiSec made the startling announcement that it had stolen the user IDs from 13 million Apple devices from an FBI laptop.

Creepy as it might be to think the FBI is collecting Apple user information, civil libertarians might be able to relax. It turns out the list could certainly have come from elsewhere.

Blue Toad, a developer of applications for iPhones, acknowledged that the leaked list of Apple UDIDs had a “98 percent correlation” with a list the company kept of clients. And, conveniently enough, Blue Toad also acknowledged that it had a security issue — its database was hacked — in the “last two weeks.”

Coincidence? See the story at Wired.