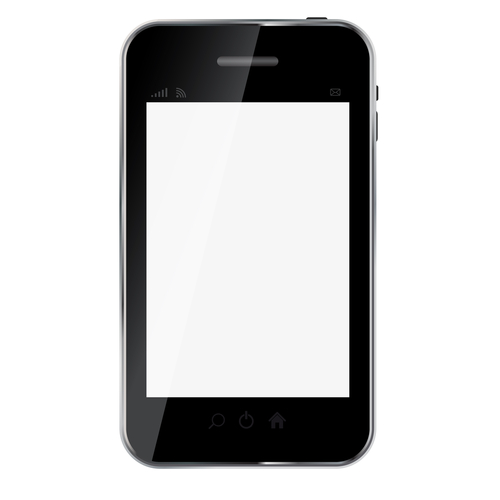 Forget Apple’s recent prolonged patent battle with Samsung over various obscure types of patents. A Chinese company called GooPhone is taking us back to Intellectual Property 101.

The company has announced that it has used leaked iPhone 5 components to create a knockoff iPhone using an Android operating system, calling it the GooPhone i5 (Huh, wonder where that came from). And GooPhone has patented the design, the company has claimed, meaning Apple can’t import its new phones to China and may be barred from exporting them from the U.S. at all.

If patent law worked that way, that is. The fact that the company is apparently proud of its theft of Apple’s design says it might not comprehend how patent law actually works. But GooPhone could prevail in China, GizChina says, “if they have friends in the right places.”

Still, to see a functioning “iPhone 5” — and to practice your copy editing skills on some poor non-native English speaker’s writing — see the story at Chinese site GizChina.