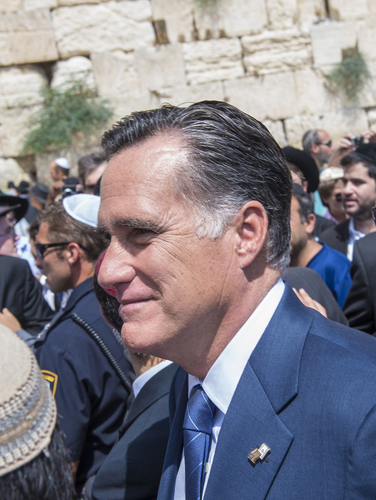 Tom Buxton, head of Buxton & Co., confirmed to the AP that Romney has used the data-mining company, which combs through personal information including purchasing history and church attendance, to find Republicans with money to spare for Romney’s campaign.

According to the story linked below, there is some question about payment to Buxton, as the Romney campaign shows no record of any payments to Buxton. But Buxton can’t give the services for free or as a form of a campaign donation, according to law.

See the story at Time.