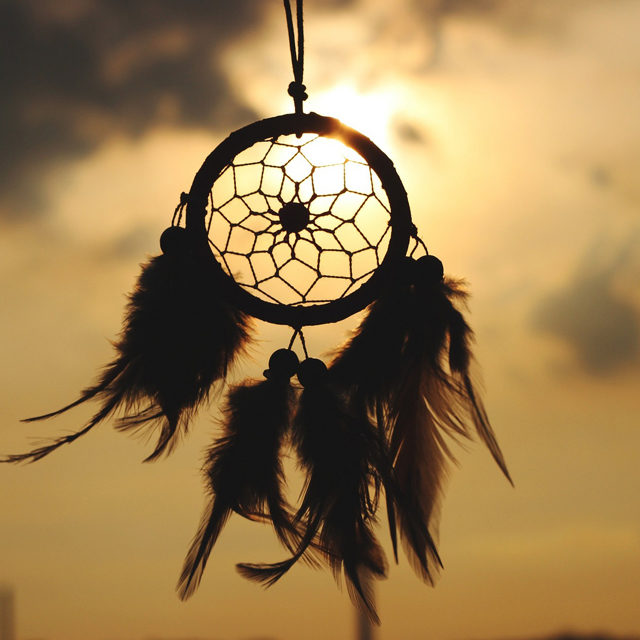 Last week, I wrote about the benefits of taking a THC tolerance break. I wanted to take the space to reexamine my relationship with cannabis and the role it plays in my life, as well as increase my cannabinoid receptors so I could enjoy the feeling of being truly high again.

There’s a lot of debate around marijuana addiction. Personally, I don’t even like to associate one with the other because I believe that marijuana is an exit drug and can be an incredibly powerful healing mechanism for people struggling with addictions to more dangerous substances, like opioids, alcohol, prescription drugs, etc. However, with any drug, once someone uses it often enough, the brain becomes accustomed to it. And once tolerance sets in, dependence can form.

According to the National Institute on Drug Abuse, an estimated 2.7 million Americans meet the diagnostic criteria for marijuana dependence, second only to alcohol dependence. So while it’s nowhere near as extreme or comparable to alcohol or heroin withdrawal, quitting can cause withdrawal symptoms in heavy, frequent users. This has been my experience so far.

I have an addictive personality. I’m quick to get obsessive over things that bring me instant gratification, including toxic behaviors, substances and boys who want to ruin my life. I chain-smoked Marlboro Lights for six years before quitting cold turkey, and I’ve been to treatment for eating disorders, so I have experience with overcoming addiction and the messy road to recovery.

While I don’t consider myself addicted to marijuana because it’s not affecting my quality of life and I don’t feel like it’s something I absolutely have to do, abstaining from it has been a little trickier than I anticipated because up until now it’s just been so habitual.

One week in and I haven’t felt any different physically. My appetite hasn’t changed, and I’m not lethargic or in any pain. There are no addictive compounds to cannabis, so everything I’ve experienced is psychological. I usually smoke to unwind and transition from work to relaxation, so I’ve been a little more irritable in the evenings. The aspect of my life that’s been most heavily affected by my tolerance experiment has been my sleep schedule. I don’t feel tired at night when I’m not stoned, so it takes longer to fall asleep. I go to bed at 10 p.m. and then lie awake for the next three or four hours, wondering why I’m so tired but can’t sleep. Even when I take melatonin to aid in falling asleep, it only lasts for a couple hours before being jolted awake by an intense, vivid nightmare.

I realized that as a stoner, I rarely ever dreamt at all. This is because of marijuana’s characteristic dream suppression. Apparently, this resurgence of dreams is common among former stoners because weed suppresses your REM sleep and when you’ve been taking a drug that suppresses a certain phenomenon for a while, that phenomenon will come back stronger when you stop using that drug. The same rebound effect is noticeable in people who take a lot of sleeping pills. If they stop taking those, they often get very strange and intense dreams. It’s basically like my brain has gone into sprint-dream-mode to catch up on everything I missed while I’ve been smoking, which is why my dreams are so intense. It’s been unpleasant, but bearable and I’m hoping it will subside in a few more days.

I think the most important thing so far has been making a plan and committing to it. I set a date and then gathered all of my vape pens, flower and paraphernalia to store out of sight so I wasn’t tempted. The first 2-5 days felt a little awkward to go about my normal routine sans pot. It’s not that I have a problem staying busy, but smoking weed always lessened my anxiety over my busy schedule, so forcing myself to cope in a different way has been an adjustment. So as much as I miss reaching an instantaneously chill mood after work and blissfully sleeping for eight hours a night, I think it’s healthier for me right now to face these things without reaching for my bong. At the end of the day though, the most exciting thing about a tolerance break is giving myself something to look forward to by treating marijuana as a reward, as opposed to a coping mechanism.