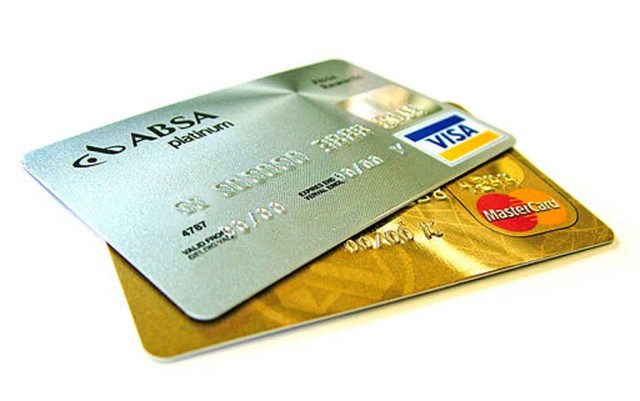 “I get asked five times a week by people who want to run Visa and Mastercard through Jane,” says David Ellerstein, CEO of Jane, a Denver-based company that sells a kiosk that creates an electronic chain of custody for cash in cannabis retail businesses. “It is ready for it, because that is our background, processing and mobile banking, but there are lots of reasons to be cautious about how we proceed. Until we have a partnering bank, we will not have a card processor on the kiosk.”

Ellerstein’s comment is based on his understanding of the position of the major credit card companies when their networks were first being used in legal cannabis industries. In a 2014 statement made to the Denver Post, Visa, among the more cannabis-tolerant credit lending companies, explained that they were willing to work with banks in navigating the murky legal waters.

“In offering our payment service, Visa adheres to the rule of law and seeks to prevent our network from being used for unlawful purposes. In this instance, the federal government considers the sale of marijuana illegal but has announced that it will not challenge state laws that legalize and regulate marijuana sales. Given the federal government’s position and recognizing this is an evolving legal matter with different standards applicable in different states, our local merchant acquirers (banks) are best suited to make any determination about potential illegality.”

Visa’s statement opened the door for third-party, merchant processing companies to sell their platforms to cannabis retailers. According to Ellerstein, it is common for sales representatives to come directly to a business to offer a cannabis-specific solution — one that they claim is backed by banks. Despite or because of the nebulous environment that they operate in, retailers may jump at the opportunity to decrease the amount of cash transactions and to accumulate the benefits of doing business with credit or electronic transfer.

But, as far as Ellerstein knows, there is no bank that is publicly backing electronic fund or credit transfers for cannabis, although retailers are not likely to be privy to that information, leaving them vulnerable to make the decision to accept credit without fully understanding the risk that they are taking. It is likely the banks are unaware their name is being used in association with merchant processing in the cannabis space.

There are clues that something is amiss — like the fact that there is no merchant code for cannabis, making it difficult for companies like Visa to detect when their network is implicated in cannabis transactions. Without the option to be labeled as cannabis, the transaction will be listed as something with a similar price point and buying cycle, like hair care or flowers.

Since 2014, Ellerstein says that many retailers either don’t realize the risk, or do and have become complacent. In selling its kiosk, Jane often talks with retail marijuana businesses who accept credit/debit, saying that they feel OK flying under the radar and don’t fear being penalized for their use of the platform.

With more than a year passing since Visa’s last public statement about their willingness to work with marijuana retailers, Boulder Weekly checked back in to see if anything changed since 2014. Not only has the credit card company changed its stance, it has hardened.

“Although the federal government previously announced it will not challenge state laws that legalize and regulate marijuana sales, marijuana nevertheless has remained illegal under federal law. Such transactions are not permitted on the Visa network until such time as federal law allows otherwise.”

Even if the federal position hasn’t changed, Visa is now saying that it is absolutely unlawful to use its network in the cannabis space. So, what does this mean for retailers who are still using merchant processing?

Vendors who violate or are in suspicion of violating Visa’s user agreement rules will be placed on a Terminated Merchant File (TMF) list or a MasterCard Alert to Control High-risk Merchants (MATCH) list. Essentially a blacklist, TMF/MATCH lists the social security number of the business owners and prohibits them from using credit networks. TMF/MATCH lists are shared between all credit card companies and affect the ability of a business owner to use credit, both personally and as a part of current or future business. This will be particularly damaging if marijuana is ever legalized at the federal level, serving as a severe disadvantage.

The risk of being placed on a TMF/MATCH list is not new, but based on Visa’s advancing position against the cannabis industry, it is more likely to be detected and used now that violations are more clear. What once appeared an undefined space free for experimentation now looks more straight and narrow.

“In my 30 years of working in banking and telecom services, we played in the gray a lot,” Ellerstein says. “There was policy that everybody knew and you would make business decisions based on those accordingly. In cannabis though, there is only black and white. We can toe the line, but we can never cross it.”