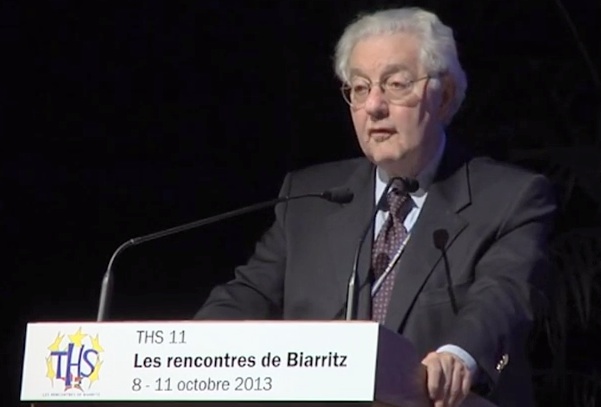 The numbers are compelling. As Americans seek more relief from pain and companies come up with ever-stronger drugs to ease discomfort, so do mortality rates rise for the growing number of patients who use opioid pain relievers. The Centers for Disease Control and Prevention estimates that 46 people a day die from opioid overdoses. More people — 16,000 or so — die from opioid misuse than from any illegal drugs in any given year.

Opioids, psychoactive chemicals that resemble morphine or other opiates in their pharmacological effects, are among the oldest medicines mankind has used.

Their benefit in dealing with severe and chronic pain is unquestionable, and when they are used correctly and under supervision, they are certainly valuable, lifesaving medications. But as the figures above illustrate, they can be easily misused and abused.

There hasn’t been a lot of research on the relationship between cannabis and opioids and pain relief. But studies suggest that cannabis might help combat some discomfort and aid in stress relief in conjunction with opioids.

“Impact of Cannabis Use During Stabilization on Methadone Maintenance Treatment,” published last year by The American Journal on Addictions, concluded that addicts who use cannabis during withdrawal have less severe symptoms than those who don’t. Another, “Medical Cannabis Laws and Opioid Analgesic Overdose Mortality in the United States, 1999-2010,” published Aug. 25 in the Journal of the

American Medical Association, looked at death rates for opioid use in states where medical cannabis laws were in place during the time of the study (1999-2010).

The researchers found that states that allowed medical cannabis had 25 percent less deaths from opioid painkillers than states that didn’t.

Am I saying that access to cannabis lowered death rates from opioids? Of course not. The authors of the latest study state up-front that their conclusions beg for more intensive research beyond parsing numbers. “Further investigation is required to determine how medical cannabis laws may interact with policies aimed at preventing opioid analgesic overdose,” they write.

The risk for opioid abuse is much higher than the risk of abuse for cannabis, and withdrawal symptoms are much worse for opioids than for cannabis. So if studies show cannabis could help, it would seem to be a win-win for everyone: Another tool for doctors while low ering the chances of people abusing prescription drugs.

For some corporate medicine companies, the possibility of using cannabis for pain also creates the possibility that their bottom lines could be negatively affected. In a recent report, Vice found that some leading prohibitionists who toe the line against medical cannabis on television and in print as “leading scientific voices” are also paid consultants for leading pharmaceutical companies, many which make opioid-based pain relievers.

Who should really be surprised? The prohibitionist movement, though losing ground quickly, is still alive and well and stigmatizing cannabis, and corporations protect their interests whenever threatened.

But when supposedly credible spokespeople are being paid by drug companies, it leads you to wonder what else are they lying about.

This is hardly the first time that medical corporations have been caught putting profits ahead of healing. “Big Pharma and Health Care: Unsolvable Conflict of Interests Between Private Enterprise and Public Health,” a 2008 study of pharmaceutical company practices, found all kinds of problems, including sophisticated but questionable marketing techniques, companies conducting their own clinical trials, pervasive lobbying, political ties that limit the independence of regulatory bodies and manipulating media.

Why can’t, at the very least, these “experts’” ties to drug companies be listed alongside their academic credentials when they speak in front of a national television audience? “Experts” on the other side are regularly listed as members of pro-cannabis organizations.

Dr. Herbert Kleber, for instance, is listed as a psychiatrist from Columbia University (which he is) and a substance-abuse expert. He’s an influential prohibitionist voice, all over the internet and television, speaking at conferences and writing columns for mainstream publications. But his “credentials” never mention that he is a paid consultant to Alkermes, which makes Zohydro, a powerful new opioid pain reliever, and Purdue Pharma, which makes OxyContin, an opioid that has a high rate of abuse in the U.S.

Now those connections might not be significant, and it’s entirely possible that the “consultancy” money Dr. Kleber and others receive from those companies never influences anything they say or write about cannabis. Perhaps they believe everything they say. And I understand that prescription drugs are a multi-billion-dollar cutthroat industry — drug companies spend far more today to advertise their products than they do on research.

But really, academics on television vilifying another product at the behest of corporate profits? Could medical companies, or the professors spewing the corporate line for the dough, sink any lower? Surely the academics, since they know so much about cannabis, recognize the significant problems with opioids.

Ah, but they never mention that.

You can hear Leland discuss his most recent column and Colorado cannabis issues each Thursday morning on KGNU. http://news.kgnu/category/features/weedbetweenthe-lines/