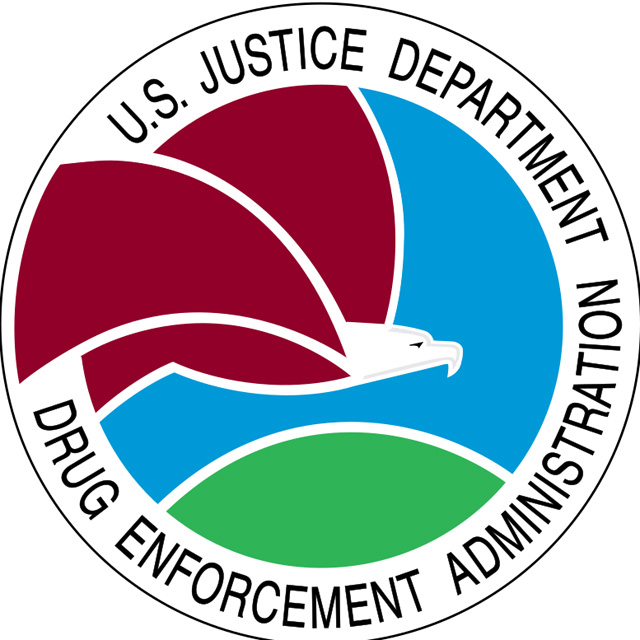 Hemp farmers everywhere sighed with relief when the Farm Bill was renewed in 2018. That renewal effectively decontrolled hemp, removing the plant from the definition of “marijuana” in the Controlled Substances Act and shifting the responsibility of enforcement from the Drug Enforcement Agency (DEA) to the U.S. Department of Agriculture (USDA).

That’s a very important distinction, according to Henry Baskerville with Fortis Law Partners. The USDA is very pro-farmer; they want to work with farmers to help them succeed and produce as much as they can, he says.

“The DEA, of course, is the opposite. They’re wanting to stamp out any sort of drug issues,” Baskerville says. “If you run afoul of the [USDA], they’re not raiding your farm with automatic rifles.”

The relief the 2018 Farm Bill offered was short-lived, however. In August of this year, the DEA released a slate of proposed rules for the hemp and CBD industry, which has once again stirred up nervousness and confusion among farmers and producers who don’t want to end up on the wrong side of the law.

“Any time the DEA is trying to shoulder their way back into the party, for hemp farmers that’s a scary prospect,” says Baskerville, who works almost exclusively with cannabis, hemp and CBD clients.

Some background: According to the 2018 Farm Bill, the difference between “hemp” and “marijuana” comes down to delta-9 THC content and that’s it. Legally speaking, hemp that exceeds .3% delta-9 THC becomes marijuana. Scientifically, though, both are part of the same family: cannabaceae; and even of the same genus: cannabis — no matter what their THC levels are.

Meaning that hemp farmers have to walk a very fine line. They’re growing the exact same plant as pot farmers, but if their product exceeds that .3% delta-9 THC threshold, then they are suddenly running an illegal operation.

Should that happen, under the 2018 Farm Bill, farmers or producers would have been dealing with the USDA. However, the DEA’s new IFR suggests that, in fact, hemp farmers aren’t yet out of the woods. If their flower or extract accidentally spikes over .3% delta-9 THC — at any point during the growing or extraction process — the responsibility of enforcement shifts back over to the DEA, and the farmer could be facing a massive fiscal loss as well as criminal charges.

Which is a daunting prospect considering how much THC content can fluctuate with small environmental changes: simple sugars in the soil, temperature changes in a grow room and humidity can all cause THC levels in hemp plants to spike. And during CBD extraction, another cannabinoid known as THCA can be easily and accidently converted into delta-9 THC, Baskerville explains.

“During the heating process, you can inadvertently convert THCA (which is a non-illegal substance) into delta-9 THC, thereby making a product that was previously under the threshold suddenly go above,” Baskerville says.

Baskerville’s problem with that is simple: A hemp farmer trying to responsibly run a business, working hard to comply with the law, can still unintentionally and quite suddenly become a criminal and subject to the DEA’s wrath.

“If you’re trying to run a legitimate business, and trying to do the right thing, and you nevertheless get ensnarled with the government or get accused of engaging in illegal conduct, that is a problem,” Baskerville says. “When people are unwittingly ensnarled with the law, then we’ve got an issue.”

So, what can hemp farmers and CBD producers do to protect themselves in light of the DEA’s new IFR?

Tyler Williams is the founder of Cannabis Safety and Quality (CSQ), a Colorado-based cannabis certification company that works with a lot of hemp farmers and CBD businesses to minimize risks and protect their brands. He says that seed-to-sale quality certifications are the industry’s best friend right now.

“The best thing you can do, as a hemp farmer or CBD manufacturer, is to have all your ducks in a row,” Williams says. “This is an industry where you walk a fine line of what’s legal and what’s not. And if you have all the paperwork showing that you’re trying to do the right thing, that’s going to go a long way. No matter what happens from this IFR.”

Williams says, producers and farmers should get certified for safety and quality. Not just to ensure quality to their customers, but also to create a paper trail proving that they have been trying to play by the rules.

Williams also notes that the IFR released by the DEA is still in its public comment period until Oct. 20, meaning nothing is set in stone yet.

“What I’ve been telling my clients is, let’s see what comes out of these public comment hearings,” Williams says, explaining that industry groups like the National Cannabis Industry Association (NCIA) have already put together formal comments for the DEA about these proposed rules.

Which will hopefully help clarify whatever the DEA is trying to convey through this IFR.

“The DEA probably thought that they were providing guidance and clarification on the ruling,” Williams says. “Instead, they just confused a lot of people and muddied the waters.”