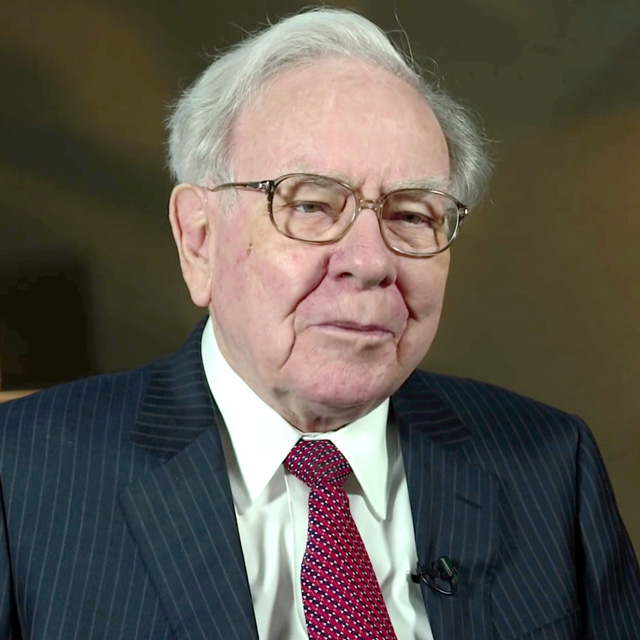 The bad news is that blacks were still 1.5 times more likely than whites to be arrested for marijuana possession in the state.

The states where inhaling while black was most risky were Montana, where blacks were 9.6 times more likely than whites to be popped for possession, and Kentucky, where the ratio of black-to-white marijuana arrests was 9.36-to-1.

The ACLU also found that the five Colorado counties with the largest racial disparities in arrest rates were Jefferson (3.75-to-1) and Douglas (3.74-to-1), with Larimer, El Paso and Arapahoe not far behind.

Arrests for pot possession made up 25% of all drug arrests in Colorado.

You have to admire their spunk and creativity.

When the coronavirus lockdown came down, Nebraskans for Medical Marijuana suspended their signature-gathering drive to put a medical marijuana legalization initiative on the state ballot this November.

But now the group says it will resurrect the effort “as soon as it is safe to do so” and with “those in the field taking safety precautions to uphold social distancing measures and public health.”

According to Marijuana Moment, the effort will involve masked volunteers who will sit at tables and provide disposable pens to petition signers.

The initiative will need 130,000 signatures to get on the ballot. The backers haven’t announced how many they have in hand.

Berkshire Hathaway, Warren Buffett’s investment firm, held its annual meeting Monday, May 4, and Buffett — aka The Oracle of Omaha, because that’s where Berkshire Hathaway is located — worked a couple of marijuana quips into his shtick, which has become legendary.

According to Dan Caplinger at The Motley Fool, this year Buffett reflected about what the 3.9 million Americans living in 1790 might have predicted the U.S. economy of 2020 would be like. Even the most optimistic couldn’t have imagined the America of today, he said, even if they had “been drinking heavily and even had a little pot.”

Buffett also updated his perennial parable about his neighbor “Mr. Market,” who constantly invests by playing the markets’ day-to-day stock price fluctuations. This year the Oracle of Omaha described Mr. Market as “sort of a manic depressive” who drinks and “maybe smokes a little pot.”

Whether the original Oracle — the Oracle of Delphi — drank and smoked a little pot is unknown. But about 15 years ago archeologists discovered evidence that the priestesses were high on glue.

It turns out that the priestesses (there were several) who produced the prophesies supplicants sought (and paid for) would go down to a chamber under the temple of Apollo at Delphi called the “adyton” and inhale sweet-smelling vapors while reflecting on the questions put to them. They would then emerge and produce an answer that sounded a lot like they were speaking in tongues.

A priest would then translate the response into a more intelligible and poetic form, which provided the client with 1) what he wanted to hear and 2) what he needed to hear, while 3) giving the Oracle some plausible deniability if the prophesy went awry.

What the archeologists discovered was that the priestesses were probably inhaling naturally occurring ethylene, which is found in glue like rubber cement. It can cause glue sniffers to go euphoric, but it can also cause them to have a violent reaction that includes delirium and thrashing around. The Roman historian and biographer Plutarch reported the priestesses sometimes had such symptoms after a long day in the adyton.

If all this seems kinda weird, it is worth recalling that the Delphic Oracle was one of the most successful consulting groups in history; it was an industry leader in the prophecy business for 600 or 700 years.

The Oracle of Omaha — whose investment in airline stocks went from a mile high to a bad trip faster than a New York sneeze — has a ways to go. He might want to try a little pot before placing his next bets. It’s healthier than glue.