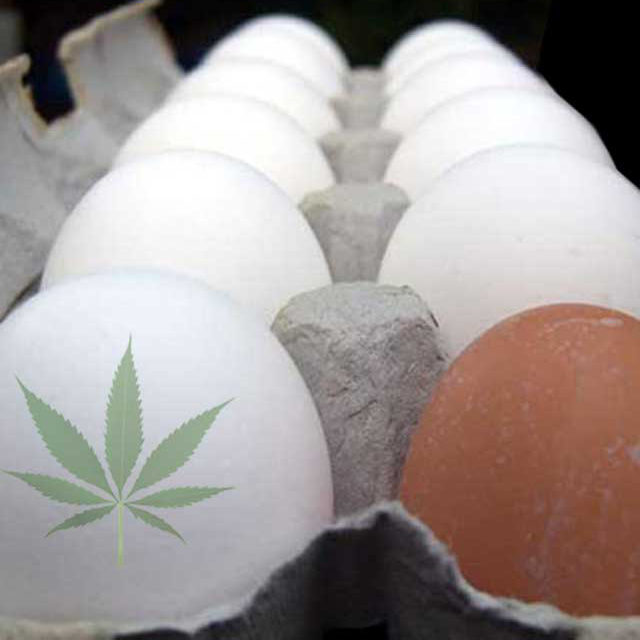 Dear white women, please find better hobbies and interests to fill your lives with instead of trying to micromanage every black person you see in public. We know that people of color are more likely to experience police violence, so stop acting like calling 911 is the same thing as asking to speak to the manager. Involving the cops because you don’t have the emotional intelligence to handle a personal conflict without being dramatic and petty is a vindictive act that wastes resources and puts people in danger. If being a decent person isn’t motivation enough, consider that it could end up costing you your job and reputation.

Over the weekend, a video of a white woman losing her shit and calling the police to report an 8-year-old black girl for selling bottled water without a permit went viral after the girl’s mom posted it on Instagram. “Permit Patty,” as the internet has named her, was identified as Alison Ettel. She was the CEO of a San Francisco-based company called Treatwell Health, which makes cannabis products for cats and dogs, but was forced to resign on Tuesday after public backlash.

In the footage, Ettel appears to call the police over a child selling bottles of water for $2 on the street in Oakland. Once Ettel realizes she’s being filmed, she unsuccessfully tries to hide behind a wall. She later said that she only “pretended” to call the police because the girl was being loud.

Within days of the video being released, several dispensaries cut ties with Treatwell Health in an effort to publicly distance themselves from Ettel’s recent actions. One of the cannabis stores, Magnolia, released this statement: “After seeing this video of their CEO, we decided without hesitation that we could no longer patronize her company.” They added that while Treatwell was one of their best-selling products, “integrity is always before profits.” Other dispensaries have taken similar actions.

First of all, what kind of monster “pretends” to report a child for selling water on a hot day? That only proves that she never cared about the permits, but was willing to put on an act in order to get her way by bullying a little girl. Second of all, isn’t it ironic that a white entrepreneur who sold weed called the cops on a young black entrepreneur for selling water? That feels like a lot of privilege to unpack. At the end of the day, money talks and consumers have the power to decide which companies or people they want to cancel. I think it’s really rad that so many dispensaries took the moral high ground and disassociated themselves from Treatwell.

Ettel cried during a recent news interview while claiming to regret how she handled the situation and insisting that her actions were not racially motivated. However, this is a frequently repeated pattern of behavior that needs to stop. The entitlement held by white people so often prevents them from experiencing actual consequences for their actions, but it’s 2018 so now racists face instant karma via a viral video that shows the world how terrible they are in real life. Ettel is just another white woman who initiated microaggressions against a black person, but then turns around and plays the victim when things don’t go her way.

This incident was only the latest viral encounter in which white people have been served swift internet justice over harassing people of color for doing nothing. In April, a white woman dubbed “BBQ Becky” was recorded calling police on a black couple using a charcoal grill in a non-approved area at Lake Merritt in Oakland. There was also attorney Aaron Schlossberg, who verbally assaulted a bunch of people at a Fresh Kitchen and threatened to call ICE because he heard them speaking Spanish to each other.

As for the little girl selling water? The whole reason she was selling water in the first place was to earn enough money for Disneyland tickets. In a beautiful twist of fate, the internet has done what it does best, and a stranger who heard the story sent her four tickets to Disneyland after all.