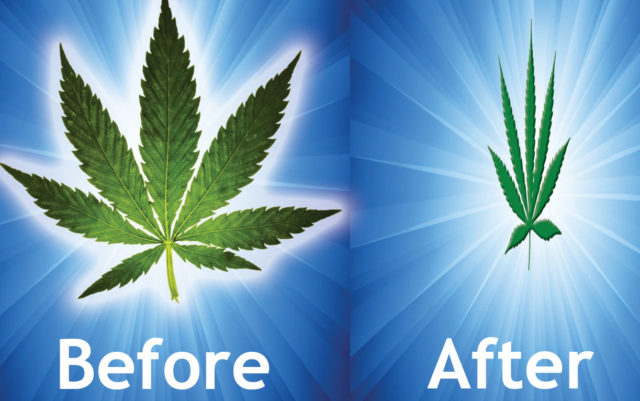 Summer is right around the corner, which means it’s officially time to get your ass in gear and shed the extra pounds you’ve been hiding under your Patagonia puffy all winter. While all the boring overachievers have been cutting alcohol, eating clean and sweating in the gym since January, some of us have been busy drinking carbs, taking depression naps and rewatching every episode of The Office for the 43rd time. Now that you’re bloated and full of regret, it’s tempting to go on some gross lemon and cayenne pepper cleanse until Memorial Day -— but don’t be a drama queen about it. If I’ve learned anything from all the rich, conventionally attractive 23-year-old fitness bloggers on Instagram, it’s that “becoming healthy is a lifestyle change,” aka “eat less, move more, stay sober and pretend that’s who you are as a person.” Honestly, that sounds like a personal attack because, for the millennials of Boulder, that lifestyle includes being uninhibited at as many Red Rock shows as we can possibly afford. After all, what’s the point in getting hot if you can’t show it off by getting lit in a crop top at Odesza?

Luckily for us, some scientists believe that smoking weed could help promote weight loss. According to a study published in 2015, regular THC intake reduced weight gain, fat gain and energy intake in obese mice. Researchers at the University of Calgary gave daily doses of THC to obese mice and mice at a regular weight. While it did not have any effect on the regular mice, it caused the obese mice to lose weight. They attributed this to changes in the gut microbiome, which helps regulate weight and digestion, and found that THC changed the ratio of weight-promoting microbes in the digestive tract to a healthier balance after being fed a high-fat diet. The study and its findings have been replicated by scientists who have found that this association holds true even after controlling for other variables, such as age and gender.

But when I smoke weed, I have an insatiable appetite and the uncontrollable urge to stuff my face with every processed food in sight… is what you’re probably thinking right about now. It’s true, many people report getting the munchies to some degree and believe it’s part of the experience. By that logic, chronic stoners should all be fat, right? Not necessarily — a 2013 study revealed that habitual marijuana users have a 16 percent lower fasting insulin level as well as lower levels of insulin resistance compared to those who are not current users. The study, which involved over 13,000 adults, also found that people who smoke on a regular basis have consistently lower BMIs, smaller waist circumferences and are less likely to develop metabolic disorders, such as diabetes, than non-users.

Many lifestyle factors come into play during these observational studies. People tend to overeat and make poor nutrition decisions when they’re stressed out and sleep deprived. Weed is proven to reduce stress and support sleep, which supports weight loss. Additionally, marijuana has an anti-inflammatory effect and the chemical compounds that come from weed might mimic the body’s natural endorphins, which could help increase our pain threshold and make it easier to push through a tough workout, similar to a natural runner’s high. Any strain that is high in either THCV or CBD could potentially be helpful for weight loss, as well as balancing blood sugar, reducing inflammation and improving insulin sensitivity. Some strains known to be high in these particular cannabinoids include: Charlotte’s Web, Black Beauty, Durban Poison and Cannatonic.

Does this mean that simply smoking weed is the secret to reaching your sending weight? No, let’s not get ahead of ourselves. There’s never a simple solution when it comes to getting lean. Redefining your body requires discipline, consistency and time. Obviously a balanced diet, exercise, plenty of rest and reducing stress all play a role. Still, cannabis enthusiasts can rest assured knowing that it’s not marijuana making them fat.