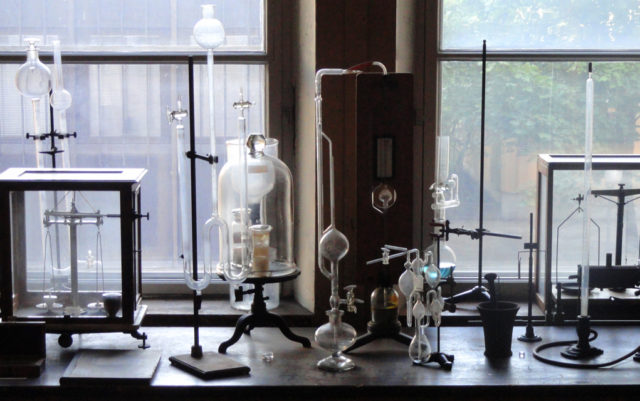 There is a lot of debate about the benefits and harms of marijuana use, yet little is “known” about its effects.

It’s not that there isn’t a lot of research out there. Au contraire, there is quite a lot. Just type marijuana into PubMed.com, an archive of biomedical and life sciences journal literature at the U.S. National Institutes of Health’s National Library of Medicine, and you will get over 25,000 hits.

Additionally, there are thousands more studies published in countries around the world. Countries like Jamaica, Portugal and more recently Canada take leadership in pioneering marijuana research, despite ongoing international prohibition by the United Nations.

Within and accompanying all of this research are various claims to the palliative, medicinal and detrimental effects of cannabis and its derivatives — everything from endorsements of its cancer healing properties to charges that its consumption leads to the use of other harmful drugs.

Some of this research is good and some of it is not. Some of these claims are defensible and some of them are not. What has been lacking so far is a skeptical and scientific review toward the verification of these various findings. For good reason, a claim of scientific truth comes with steep requirements that must be proven by robust, unbiased experiments that are replicable.

A new review of marijuana research by the National Academies of Sciences, Engineering, and Medicine (NASEM) provides some of the much needed veracity to the thousands of claims made by the piles of research.

NASEM’s panel of 12 experts performed what might be the most comprehensive review to date, considering upwards of 10,700 U.S. studies appearing in peer-reviewed journals since 1999 to arrive at more than 100 conclusions. Here is a brief overview of their findings.

The review found “conclusive evidence” that marijuana can reduce chronic pain, supporting claims that it can function as a substitute for the use of more dangerous and addictive opioids.

There is also “conclusive evidence” that marijuana treats chemotherapy-induced nausea and vomiting as well as multiple sclerosis spasticity symptoms, as reported by patients.

This does not mean cannabis or its derivatives are ineffective toward these illnesses or symptoms, just that there is not enough evidence from within the pool of studies to definitively support these claims.

Anecdotally, there are thousands of patients across the country who attest to the effectiveness of marijuana in successfully treating many of these diseases and symptoms.

The NASEM review also verified claims regarding the harmful effects of cannabis on consumers. The report did not find sufficient evidence for cannabis’s link to lung cancer or cancer of the head and neck (commonly linked to tobacco), chronic risk of heart attack, asthma, later outcomes for infants born of mothers that used marijuana during pregnancy, overdoses and PTSD.

It did find moderate evidence that there are links between marijuana and the onset of certain mental illnesses, respiratory problems and impairments in driving.

Not only did the report provide a conclusive picture of the benefits and harms of marijuana but, pragmatically and importantly, it also calls into question its classification as a Schedule I substance, defined as a drug with a high potential for abuse and no medical benefit.

The study’s chairwoman, Marie McCormick, directly appealed to the federal government to relax its restrictions on research, citing specific regulatory barriers introduced by its Schedule 1 classification as well as the difficulties of gaining access to the quantity, quality and type of cannabis necessary to address research questions through the National Institute for Drug Abuse’s regulated supply.

In light of increasing availability of recreational and medicinal cannabis and the associated public health and policy concerns, McCormick is clear in her appeal that now is not the time to confuse science with politics.