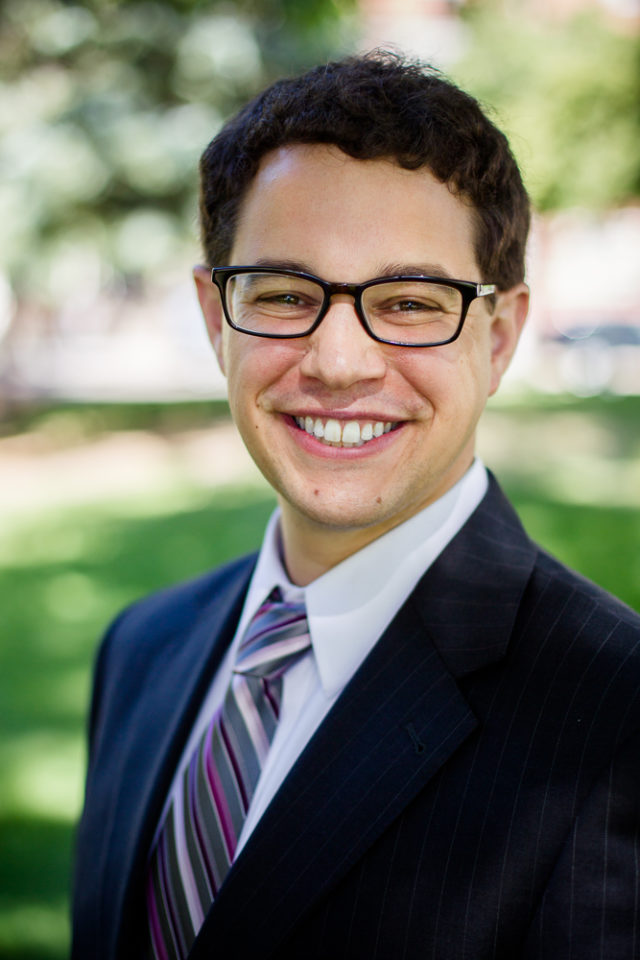 Implementing legalization was like navigating an unknown sea. When Amendment 64 passed in 2012, Colorado voters essentially pushed their state government into uncharted waters with the world’s first regulatory structure for recreational marijuana, medical marijuana and hemp.

Not only was the trip forbidden by the federal government, but the water was choppy, the winds constantly changing direction. Little was known about how legalized marijuana would affect public health and safety.

Churning underneath the ship were pro- and anti-marijuana groups, the former working to open the ship’s sails in hopes of a faster journey, the later trying to reel them in, if not to turn the ship around entirely.

Amid all of this, at the helm of the ship, stood a young and unsuspecting captain, Andrew Freedman, who was hired to the temporary position of Director of Marijuana Coordination (aka the Colorado pot Czar) by Gov. Hickenlooper in January 2014. He came to the wheel having never steered a ship, knowing nothing about the deep waters of marijuana politics.

When he was first offered the job by the Governor’s Chief of Staff he contested, saying he wasn’t the right guy for the job.

“It really wasn’t something I’d thought about,” Freedman recalls. “I cared about education reform. But that’s exactly what the Governor wanted — an agnostic who wasn’t in a position to weigh in on the debates swirling around when there was work to be done.”

Looking back, it is precisely this lack of expertise that he credits with the success he found in his position. It allowed him to lead without bias, to act in the name of good government and to mimic, almost perfectly, the unexplored waters of legalization into which he set sail.

In this spirit, he spent the last three years establishing new departments, writing their charters and missions. He addressed an array of issues like banking, edibles, taxation, advertising, pesticides, data collection, analysis, black and gray markets. He worked with state departments and was the point man between Colorado and the federal government. All the while knowing his work was transitory, his job temporary.

He compares the succession of legalization infrastructures to software development: The progress made in version 1.0 exists so that it can be replaced by 2.0, 3.0 and so on. The goal of each is to be better than the last, building on collected data.

As an example, Freedman points to how Colorado’s government accessed and used data during the course of legalization. At the beginning, there was little to no data available, so they relied on best practices instead of evidence to design and implement programs.

Knowing it was crucial to future progress, or “versions,” Freedman prioritized data collection. As it was collected and analyzed, he felt a lot of pressure, not only from players within the government but from pro- and anti-marijuana groups alike, to interpret the data quickly and make declarations about the effects of legalization. Freedman’s job was to resist jumping to conclusions and to ensure a culture of patience throughout the Colorado government.

“Look at the interpretation of the youth-use data,” Freedman says. “We really made sure that our entire cabinet understood that we had not seen anything that was statistically significant, either up or down, by our own state survey or by the national survey.

“Trying to remain a neutral arbiter of data when other people really want you to define it the way that they are looking at it, became crucial to our pursuit of good government. A lot of this is about being patient, with data, with progress, with passing of judgement.”

Now, as the sun sets on his temporary position, Freedman looks back at the waters his ship has crossed to see it full of other boats, following in Colorado’s wake across the same sea of legalization.

Even though much progress has been made, the waters are still tumultuous, especially as the gales of the new presidential administration begin to blow. Looking at the growing fleet, Freedman realizes he still has a role to play, if not within a state government, then between them. He says it will be better for everyone if states work together, share their successes and failures and combine their forces to lobby the federal government to ensure good government in the reality of legalization.

So he will be stepping into private practice with his new firm, Freedman & Koski, to act as a consultant to states in the process of onboarding legalization. At the end of this fiscal year, Colorado’s Office of Marijuana Coordination will close permanently, and Freedman’s duties will be handed over to Senior Deputy Legal Counsel Mark Bolton.