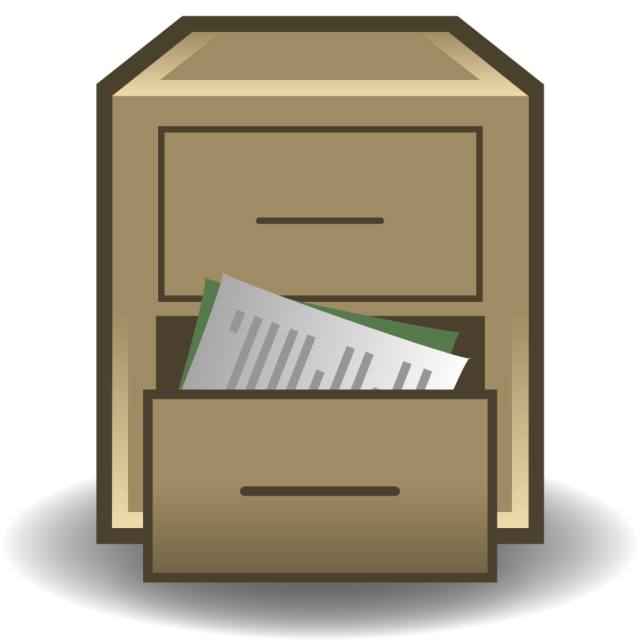 From the “what the hell is wrong with these people” file

“Their mission is to honor and empower wounded warriors, but what the public doesn’t see is how they spend their money. You’re using our injuries, our darkest days, our hardships, to make money. So you can have these big parties.”
—Army Staff Sgt. Erick Millette, former public speaker with Wounded Warrior Project

So we declare a couple of perpetual wars in Iraq and Afghanistan. And because we now have an all-volunteer military (read: can’t get drafted so we don’t care about the wars), we make our soldiers do four, six or even more tours of duty before they get to come home for good. The result? We have tens of thousands of men and women wounded in combat who had their arms and legs and eyes or some combination of the above blown off while serving their country.

The VA does a crummy job taking care of these veterans, so in step the folks at Wounded Warrior Project. They line up a bunch of celebrities to do tearjerker commercials that tell us to send our money to help these brave men and women. And apparently a bunch of us listened.

In 2014, WWP took in something like $300 million in donations. That seems like a good thing until you hear what the organization’s former employees are saying about where the money went.

According to tax documents obtained by CBS news, WWP was way into $500 hotel rooms, big parties and $2,500 bar tabs. Expenses for meetings and conferences and such entertainment went from $1.7 million in 2010, to $26 million in 2014. That is approximately the same amount this “charitable” organization spent on its biggest program for vets.

Only 60 percent of the money raised found its way to the soldiers it was sent in to help. Approximately $120 million was squandered on the organization itself and its leaders’ lavish spending habits.

To make money by exploiting the pain of wounded soldiers is disgusting. To cause them even more pain by doing so is unforgivable. I hope all those celebrities will now do a few new commercials apologizing for being duped into duping the rest of us.

Earth is flat and you’ve been tremendously deceived

All right folks, this is not a drill. We’ve prepared for this many times before — evolution, climate change and vaccination — so there’s no need to panic. “Famous” people are questioning whether Earth is really round.

Everyone, take a seat so we can get started. Let’s take a look at some of the facts, which started rolling in on Twitter on Sunday, Jan. 24, and resulted in some 50 tweets by rapper B.o.B (We don’t know who this is either):

• International laws “prevent you from exploring Antartica (sic) and the North Pole… what’s there to hide?”

• “No matter how high in elevation you are… the horizon is always eye level… sorry cadets… I didn’t wanna believe it either.”

• A picture claiming that to see Polaris (the North Star) from the Southern Hemisphere, one would have to be “looking through the globe”

• A picture that states, “the New York City skyline should be invisible” from Harriman State Park’s Bear Mountain 60 miles away

Again, don’t panic folks. We’ve got our best people on this. Neil Degrasse Tyson had enough by Monday and fired back on Twitter:

“Earth’s curve indeed blocks 150 (not 170) ft of Manhattan. But most buildings in midtown are waaay taller than that.”

And, “Polaris is gone by 1.5 deg S. Latitude. You’ve never been south of Earth’s Equator, or if so, you’ve never looked up.”

Then the two engaged, naturally, in a rap battle.

While we don’t want to cause any alarm, another “celebrity” known as Tila Tequila is also demanding proof that Earth is an oblate spheroid.

In other news, the Earth is round.