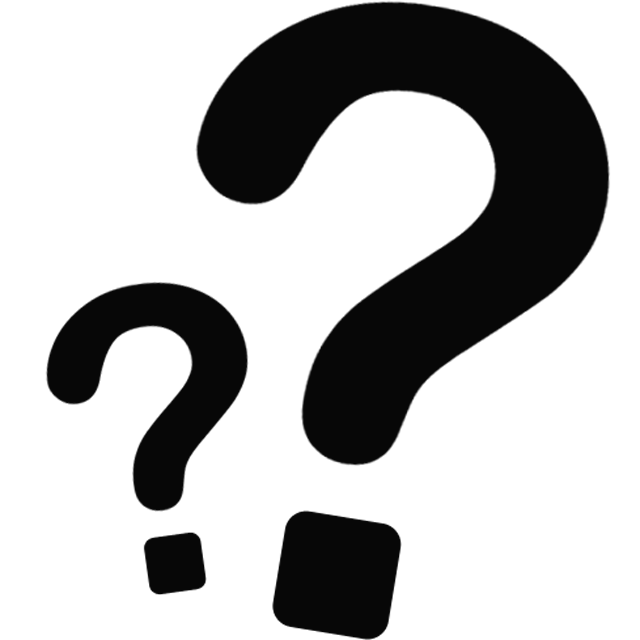 As a result, we now have 10 states in which recreational marijuana is legal and more than 30 with legal medical pot.

So which states are most likely to get on the legalization bandwagon in the next two years?

A couple are pretty obvious: New Jersey and New York.

New Jersey conducts its state elections in odd-numbered years, and last year the state’s current governor, Democrat Phil Murphy, was elected on a marijuana-legalization platform. Murphy wanted to see a bill legalizing recreational marijuana on his desk within the first hundred days of his taking office, but the process got bogged down in the state legislature. But now it looks like lawmakers, who have been negotiating over the contents of a legalization bill for a year, are nearly ready to introduce one. One benefit of the long negotiating period is that once a bill is introduced it will likely be acted on quickly and favorably, maybe within the next few weeks.

In New York, Governor Andrew Cuomo blew off requests to back legalization of recreational marijuana for years — right up until last spring when former Sex and the City actress Cynthia Nixon ran against him in the Democratic primary and got some traction by campaigning for legalizing pot. Cuomo’s position on marijuana quickly “evolved” enough for him to send Nixon packing, but her challenge appears to have convinced him that pot prohibition is a losing issue in New York.

Now it looks likely that he will ask the state legislature to consider legalizing recreational marijuana during its current session.

If New Jersey passes a legalization bill, it will up the pressure on New York to legalize, since the residents of New York would have access to legal pot on the other side of the Hudson River.

Beyond New York and New Jersey, the best prospects for legalization in 2019 may be Illinois and New Mexico. Both states elected pro-legalization governors in November.

In Illinois, Democrat J.B. Pritzker, who made marijuana legalization a big part of his campaign, ousted incumbent Republican Governor Bruce Rauner by more than half a million votes. Within days Illinois House Speaker Michael Madigan announced that he supports Pritzker’s plan to push for marijuana legalization. Polling has showed that there is overwhelming support for legalization among Illinois’ voters.

New Mexico House Speaker Democrat Brian Egolf says that if a legalization bill were to make it to the floor of the House it would probably pass. The Senate is more conservative, but some of the anti-marijuana members seem ready to back legalization even though they personally oppose pot use.

At least two states are likely to see recreational marijuana legalization questions on their ballots in 2019 or 2020. In Ohio, the backers of a botched 2015 initiative proposal say they are bankrolling a new proposal aimed at the 2019 ballot. (The 2015 proposal lost because the backers structured it in a way that would give them an effective monopoly on marijuana production. They say their 2019 proposal won’t repeat that mistake.)

In Wisconsin, 16 counties and 2 cities had advisory legalization proposals on their ballots this November. They all passed. And in the governor’s race, Democrat Tony Evers ousted incumbent Republican Governor Scott Walker. Evers has said he would sign a medical marijuana bill if one reached his desk and that he favors putting the question of legalizing recreational pot up to a vote of the people.

And don’t be surprised if another legalization initiative campaign is launched in Arizona, aiming for the 2020 election.

In the past, legalization bills have been introduced in the Connecticut, Rhode Island and Delaware legislatures, but they haven’t gotten very far. They are nearly certain to be re-introduced this year, and are likely to get a push from the beginning of legal marijuana sales in Massachusetts this week and the likelihood of legalization in nearby New Jersey and New York.

Marijuana legalization in the U.S. still comes down to state-to-state combat, but the battle is going well. And if Congress passes the Gardner-Warren bill to ban the federal government from enforcing the Controlled Substances Act’s anti-marijuana provisions in states that have legalized, the battle could turn into a rout.