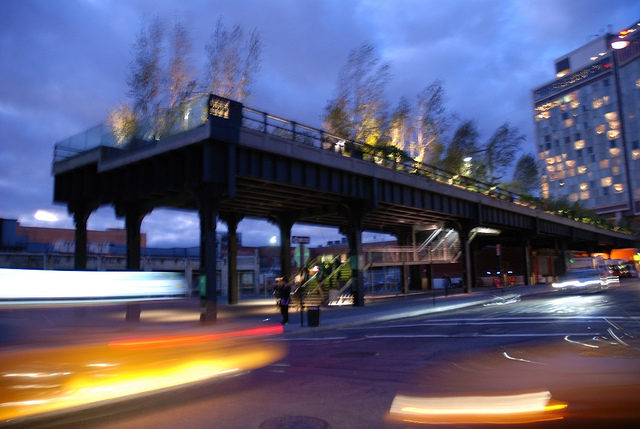 The scaffolding of septic masculinity
upholds itself becomes itself

I want to walk
like I’m not
being followed

So when you tell your boys it’s true:
a woman
who profits from skills she honed
is not to be trusted in love or life

there’s blood on your hands I hope you know

Some of you are out here walking
like you’ve never feared for your life
in public or private
& it’s really starting to show.

Emily Marie Passos Duffy is a curator of publications and live experiences; she writes, performs and teaches in Boulder.