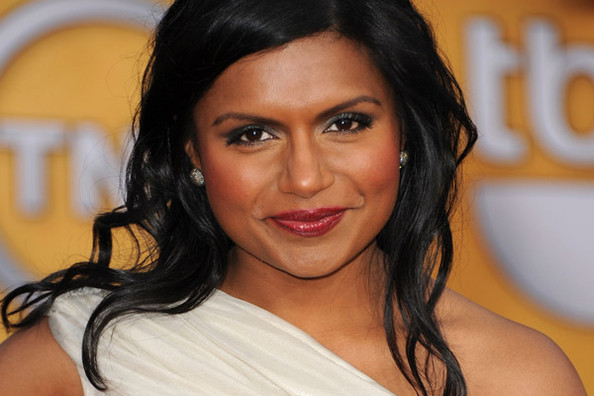 Fox is getting into the Mindy Kaling business.

The network has officially picked up to pilot an untitled comedy from The Office‘s
Kaling that would star the writer-actress as a young Bridget Jones-type
doctor trying to navigate both her personal and professional lives.

The project, which hails from Universal TV, would be written and executive produced by Kaling, with Parks and Recreation and The Office‘s Howard Klein on board as a nonwriting executive producer.