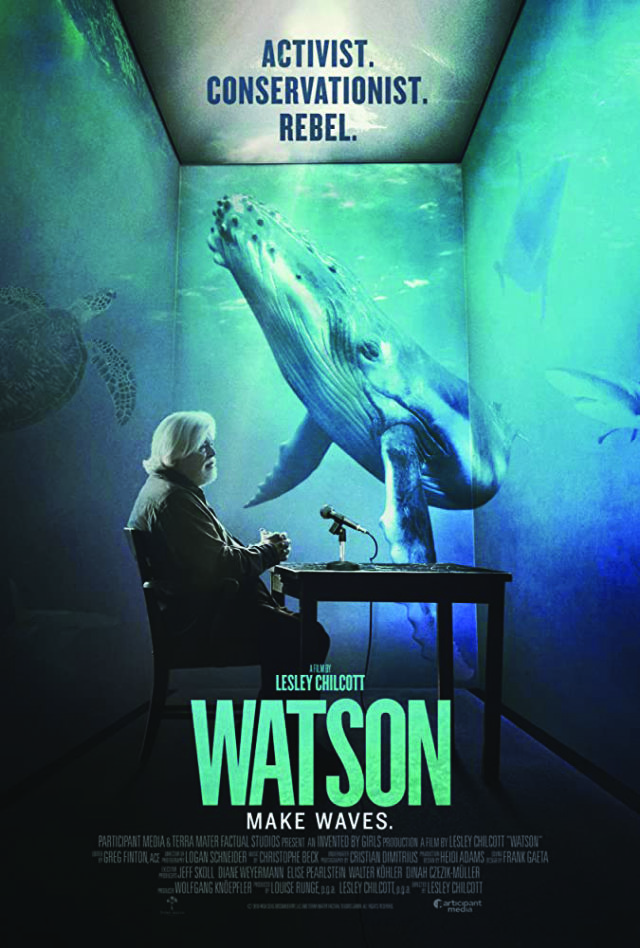 Even though our minds and wallets have been deeply distracted and impacted by the pandemic/economy/political divisiveness, the need for environmental change and protection has never been greater,” Richard Paradise, founder of the Boulder Environmental / Nature / Outdoors Film Festival (BoulderENOFF), says. “The silver lining is that families are spending more time together in the outdoors, life’s pace has slowed, and there is a greater appreciation of what nature can offer us.”

Paradise is spot on. With the global pandemic brought about by COVID-19, air, earth and sea traffic lessened, and many noted how blue and clear the skies looked. How marine life returned to bays and lagoons long abandoned, and how the absence of a fast-paced consumer-driven world allowed for more time for thought and reflection.

There are downsides: Unemployment is soaring while consumer confidence has cratered. Businesses are barely hanging on, and those in the hospitality industry have had to turn to single-use plastics to comply with health regulations. In three months, long-fought battles to get businesses and consumers away from disposable products evaporated in a snap.

“Climate change has not halted, wildlife habitats are still under great pressures, environmental protection guidelines have been relaxed in the name of ‘opening the economy’ — these are things still worth fighting for,” Paradise says.

Talk about perfect timing for an environmentally themed film festival, and BoulderENOFF returns July 16-23 for a week of movies depicting a world worth fighting for, and those leading the fight.

Nine features and two short packages make up this year’s festival, all of them available July 16 via the festival’s website: boulderenoff.org. Switching from in-person to virtual wasn’t Paradise’s first choice, but the move presented a few hidden benefits, namely a “great number of filmmakers and guest participants.”

“One of the advantages of doing the festival virtually, is that filmmakers have become very used to doing Zoom/online interviews and Q&As for their films, allowing for greater participation — without the time commitment of travel and the expense,” Paradise says.

It also makes filmmakers more amenable to producing bonus material to sweeten the deal, and Paradise says most of the movies presented this year will feature pre-recorded Q&As.

“So when you rent [Watson] about Paul Watson, the founder of Sea Shepherd, you’re also going to get an interview that I facilitate between him and the director of the movie [Lesley Chilcott].”

It’s a way of creating “that film fest experience.”

Only in its second year, BoulderENOFF is still new, but Paradise sees 2020 as the festival’s “gap year … a bridge to next year,” and future festivals will most likely contain a virtual theater component. But not at the expense of in-person moviegoing.

“A festival is traditionally a place for gathering,” he says. “Nothing can replace the excitement and exchange of gathering and watching films together.”

Paradise is already champing at the bit to get back to the Dairy Arts Center for BoulderENOFF 2021. Until then, he’ll be making himself comfy on the couch with the rest of us for a week of environmental cinema.