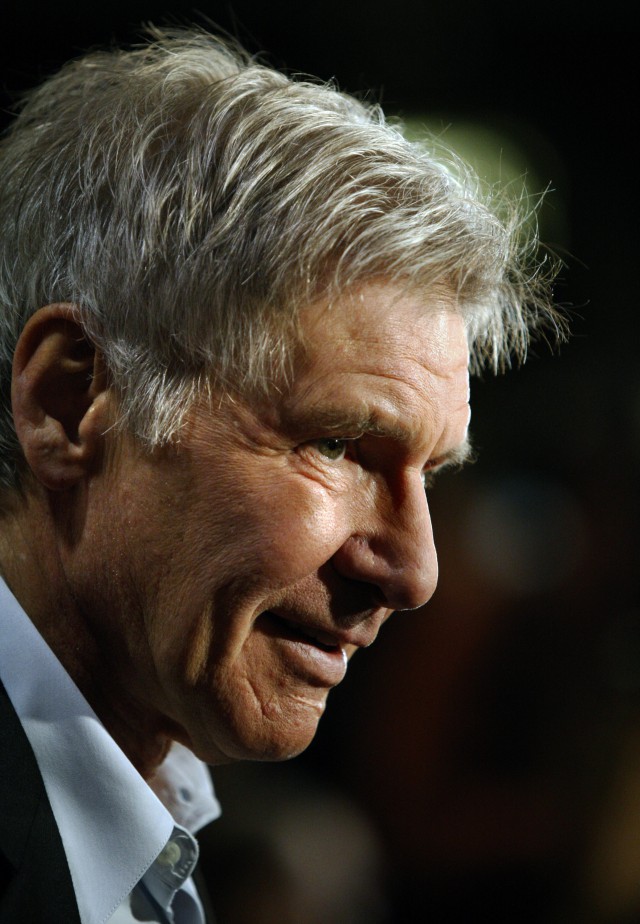 For its big screen debut, start-up studio
delivers what might, in an earlier age, have been a “disease of the
week” TV movie. “Extraordinary Measures” is a sometimes moving, solid
if unsurprising account of a father’s tireless efforts to use his
business acumen to develop a cure for his children’s fatal genetic
disorder.

plays , an on-the-rise marketing executive who comes home to a loving wife ()
and two adoring children. But the kids, under the age of 9, are in
wheelchairs. They have Pompe Disease, a disorder that is certain to
kill them before their 10th birthdays.

Doctors just want the Crowleys to comfort their kids
because nothing can be done. But John isn’t ready to watch them die. He
does his homework, reaches out to any and all who are working on the
disorder. That’s how he tracks down Dr. . plays Stonehill as a curmudgeon, holed up in his lab, dodging phone calls and callously ignoring the human side to his research.

“This is a theory, not a therapy,” he growls to
Crowley, when John, frantic over the latest hospitalization, finally
reaches Stonehill. So John cuts to the chase. How much to develop a
drug, test it and take it to market?

Egos clash as John quits his job and gambles on
raising funds and starting a bio-tech company. The script slips into
tedium as we see the proud, pigheaded scientist’s ways of nearly
derailing the operation, repeatedly, and the father’s willingness to
mortgage his and Stonehill’s future to save the kids.

But (“What Happens in Vegas”) finds plenty of heart in script (based on a true story). When scientists and businessmen forget
who this is all about, Crowley brings in children with wheelchairs.
Fraser is well-cast as an emotional guy who manipulates emotions (as
does the film) to win arguments. He holds his own in most scenes with
Ford, who also was “on the nose” casting.

The movie’s biggest shortcoming is its lack of surprise. When you cast ,
famed for his icy “thirtysomething” business titan, as an icy business
titan, you’re not taking risks. As studio debuts go, “Extraordinary
Measures” isn’t extraordinary. It’s simply safe.

Visit the Sentinel on the World Wide Web at http://www.orlandosentinel.com/.