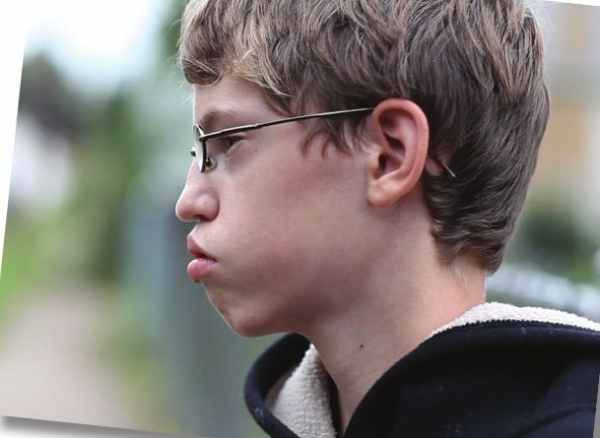 There is a conversation about bullying that is desperately needed in this country. Unfortunately, Bully seemingly isn’t interested in being part of it. Director Lee Hirsch’s film, although clearly well-intentioned, preaches to the choir with pedestrian truisms that tug on heart strings but ultimately add nothing of substance to a potentially important dialogue.

Sure, it’s impossible not to be moved by stories like that of Tyler Long, who hung himself in response to relentless and malicious torture by his peers. Try not to shed a tear as Alex is called “fish face” and fails to raise his hand when a teacher asks “anyone with at least one friend” to do so. More troubling still are the cases of Ja’Maya, who took a gun onto a bus but never fired a shot, and Kelby, who is forced to move after coming out in her small town.

But these are only examples, and evidence is worthless without a cogent point to support. “Bullying sucks” is an inherent truth, a no-brainer. Watching 90 minutes of a handful of children in various small towns recount being picked on only reiterates what everyone already knows. It’s not like there’s a group of vocal advocates out there supporting the practice of bullying. This country has a rather infamous established organization designed to more or less defend pedophilia, but no one in this country has started the National Association for Making Bullies Loved in America … because everyone accepts that it’s indefensible.

You know what Bully doesn’t do? Talk to a bully. Ever. Remember, this isn’t a movie called “Bullying”; its very title suggests an important element that’s completely omitted. How can we begin to address the core of this issue without contemplating the motives of its source? Although town hall meetings with angry parents are therapeutic, where are the discussions of actual school board policies? And Kelby, the only LGBT teen presented, not only clocks the smallest screen time, but nowhere in her story does anyone bother to explore the depths of small town homophobia that represents the origins of her struggles.

Basically, Bully is sadness pornography. It is emotional manipulation designed to look like something of substance. In reality, the conversation regarding the film’s rating may have been the most productive element surrounding the documentary. When it was unfairly slapped with an “R” for vulgar language and later released unrated, it garnered attention, and people began demanding that this “message movie” be shown in classrooms … often without ever having seen it.

If Bully opens up dialogue, that’s swell. But it will be despite the film and not because of it. Not every documentary has a responsibility to take a stance and advocate a position. But this is a documentary with a movement (thebullyproject.com), selling itself as “important.” They got it half right. The issue is unquestionably vital, but the movie isn’t.

Things have gotten out of hand. LGBT teens are killing themselves at unimaginable rates, and scores of others are suffering immense pain as school workers and parents are either ineffective or impotent. There needs to be something substantial said on this matter. If only Bully had started it.

—This review first appeared in The Reader of Omaha, Neb. Respond: letters@boulderweekly.com