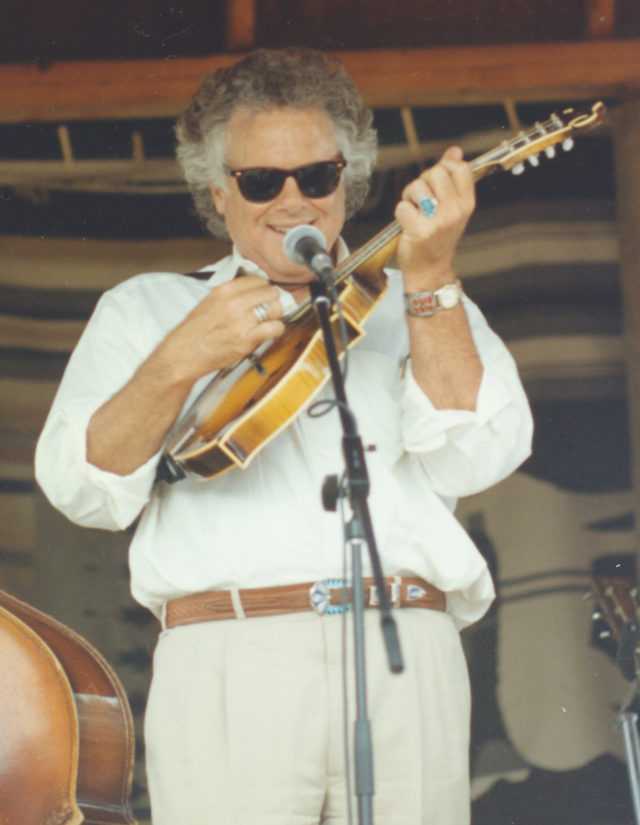 A lot of people who play Red Rocks started off at the Gold Hill Inn,” says New Orleans blues and jazz musician Washboard Chaz, who was a Gold Hill icon in the ’70s and ’80s. “You’re up there in the mountains at 8,000 feet in a place that’s been happening for 60 years, and the community was around long before that. It’s a little magical place where music is encouraged and appreciated, and the Finns do a great job with dinner and entertainment. They’ve made it a popular place that people like to come to and play.”

Chaz (originally from New York and now well-known in New Orleans—and around the world—because of his appearances in television shows and movies) recalled his time at the inn by phone recently, and the conversation always returned to the Finn family, which has owned and operated the Gold Hill Inn since 1962.

“They accommodate everybody coming through up there,” Chaz remarks. “The Finns are accommodating people. They were really good to people who were outside the norm.”

Co-owner and manager Brian Finn’s parents bought the inn, built in 1925, on his third birthday—after it had sat vacant for years. The adjacent Bluebird Lodge, built in 1872 and originally known as the Wentworth House, was part of the deal. Brian’s mother and father had been social workers and ranch caretakers, and his father even worked as a mailman. The couple was “real close to broke,” Brian says, when a local woman named Betsy Morgan lent the Finns $12,000 of her JP Morgan inheritance to buy both the inn and the lodge.

“They opened up the restaurant kind of with the same style menu that we have today, where you get everything,” Brian explains. “It was truly in the middle of nowhere—we had four families up in Gold Hill. There were no all-wheel drive cars. There were no Subarus. What really helped them was the University of Colorado and NCAR—all those scientists and teachers stepped foot in the place and were like, ‘Real Colorado!’ A lot of them tended bar here, and it was just this instant community of pretty bright people. It was very unique, and that’s how they got it going.”

Brian’s father passed away in 2010, three years after his mother. His brother Matthew, also a Gold Hill Inn fixture, passed away a few months ago, but another brother, Chris, is still a keystone in the restaurant’s operation, and their sister, Debbie, is part owner. Countless Finns have “dabbled” at the inn, and Brian says at least five Finns have been married there.

“People have likened it to a European experience,” he says. “It’s a natural thing that evolved with small places, where the proprietor is proud of the place. It’s not just our job; it’s our life.”

The generosity of the Finns, and how much they care about the inn and everyone who visits, has also attracted some of the best musicians in the world and made it, according to many Colorado musicians, second only to Red Rocks as a beloved local venue.

Brian says music at the inn was originally spontaneous. A group of professors and scientists would come up on Friday nights in the 1960s and play jug band music. That attracted other local musicians, but it wasn’t until the late 1970s that the first “set-up shows,” including some by the popular bluegrass band The Dillards, started taking place at the inn.

Over the next few decades, heavyweights such as Peter Rowan and John Hartford played the inn, but concerts were few and far between.

“It really kicked in as a more regular thing with the Left Hand String Band, which was the beginnings of Leftover Salmon,” Brian says. “That was Drew Emmitt, and they were kind of our house band for that first summer they played in the ’80s. Vince Herman moved to Gold Hill, and it evolved into a regular music thing.”

Gregory Alan Isakov later began a legendary December tradition at the Gold Hill Inn, and for the last decade there has been music just about every weekend there every summer and fall, with the big New Year’s Eve show putting a bow on the music calendar until May.

“We wanna be on the musicians’ side,” Brian remarks. “When we hire a band it’s an invite up to our place, and we try to take care of the musicians and feed them and make them welcome. It creates a much better live-music atmosphere. It creates better music—happier musicians, happier us, and then the crowd is a lot better too.”

Brian—who often serves bands a fabulous six-course meal—has bottomless memories of extraordinary concerts at the inn, from Guy Clark to Commander Cody, and will never forget the night a packed house of dancing Gasoline Lollipops fans stomped its way into Gold Hill history.

“That all started way back with the Left Hand String Band days,” he remembers. “It didn’t really break the floor then, but it got kind of a trampoline effect going, and it finally gave through at a GasPops show. It was a hoedown and broke the floor.”

This year’s concert calendar at the inn is full of local talent, from Meadow Mountain to Chain Station, along with exciting touring bands. Brian sounds most excited, however, about the return of Washboard Chaz for “Chaz Fest West” on Saturday and Sunday, Aug. 13 and 14. He says that when Chaz moved to Gold Hill 40 years ago, “nobody had seen anything like it,” and the eclectic musician (who has played with everyone from John Hammond to Hot Rize) even became mayor of Gold Hill for a time.

“I’m looking forward to coming back,” Chaz says. “I really can’t wait. I’m gonna play with some of my old pals who I played with from the mid-’70s to the mid-’80s. Some of these people I haven’t played with in 30 or 40 years and this is the opportunity to do it. I’m getting old. People are dropping like flies.”

Chaz says some of his favorite memories of music at the Gold Hill Inn are “just the early days of sitting around the fireplace with locals who came in,” and that seems like the essence of the business Brian Finn’s mom and dad started 60 years ago in the former mining town that slowly became a unique haven for artists, writers, musicians, hearty mountain folk and spirited eccentrics.

“The 60 years seems fast, and spectacular,” Brian says. “When we start talking about it like this, I start thinking back, and you remember those great moments and how long the ride has been. It’s our life. As far as what the future holds, that’s really up in the air. It’ll change when it’s gonna change. We just go by feel, for the most part. It would be very cool if it does stay in the family. I hope so, but that’s just a complete unknown.”