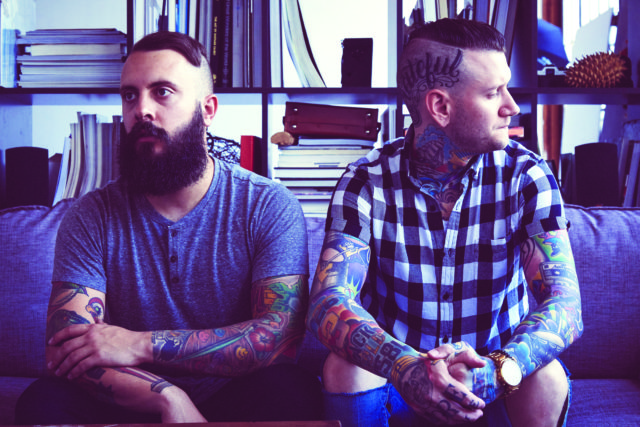 It started in a Guitar Center in Long Beach, California, where one half of the acoustic rock band This Wild Life met the other. Kevin Jordan had already played in a few hardcore rock bands when Anthony Del Grosso showed up from Pittsburgh, Pennsylvania. The chemistry was instant. Both played drums and guitar, had a love for screamo and worked at a retail guitar store — the perfect recipe for a start-up band.

The duo started a pop-punk band with a few other friends but eventually branched off after a few acoustic tracks by Jordan and Del Grosso garnered positive reactions from audiences.

The result is This Wild Life, a project that takes its cues from the mellower stylings of pop-punk bands like Dashboard Confessional and Something Corporate, with strong harmonies and expressive lyrics. (They originally called themselves The Wildlife before realizing a Google search for that name provided more images of koalas and lions than pictures of the band.)

Soft, personal acoustic rock from two decidedly alternative men — one with a chest-length beard and both blanketed in tattoos — isn’t expected, but there’s a reason the cliché about not judging books by their covers holds up.

“As songwriters, and as people as a whole, we have completely different strengths and weaknesses,” Jordan says about Del Grosso in a phone interview with Boulder Weekly. “[Del Grosso] as a guitarist is a pretty prolific songwriter. He’s really good at writing riffs and ideas.”

Jordan says Del Grosso falls short on being a complete solo artist when it comes to structure and chord variance. However, for the band, this works because Jordan needs Del Grosso’s riffs and ideas to write a song.“I can sit there with a guitar and just have a hard time finding a jumping off point,” Jordan admits. “But if [Del Grosso] sends me an idea, I can structure a whole song around it within an hour or so. But I really need a canvas to get started.”

Together, Jordan and Del Grosso have composed four full-length albums since 2011, the last two being released on the legendary rock label Epitaph Records.

Their latest LP, Low Tides, was released last September and solidified This Wild Life’s style. With teases of their pop-punk past and production help from Aaron Marsh of indie-rock band Copeland, the record is patient and personal, presenting a range of emotions and tones.

“It’s cool, once you’ve had a couple records out, for having options into what you’re going to play in this set and trying to dig into some of the deeper tracks that you haven’t played before,” Jordan says.

Earlier this month, This Wild Life released “Break Me,” a powerful and energetic track that couldn’t find a comfortable spot on Low Tides, but serves well as a stand-alone single to hype up fans coming off a previous album, Clouded, which had more up-tempo songs.

“[‘Break Me’] felt like it could have been like a single that we would release in between Clouded and Low Tides,” Jordan explains. “We felt like it was a real up-tempo track with a belted chorus, but the songs … on Low Tides were more mid-tempo and slower. We were focused more on falsetto and beautiful harmonies.” 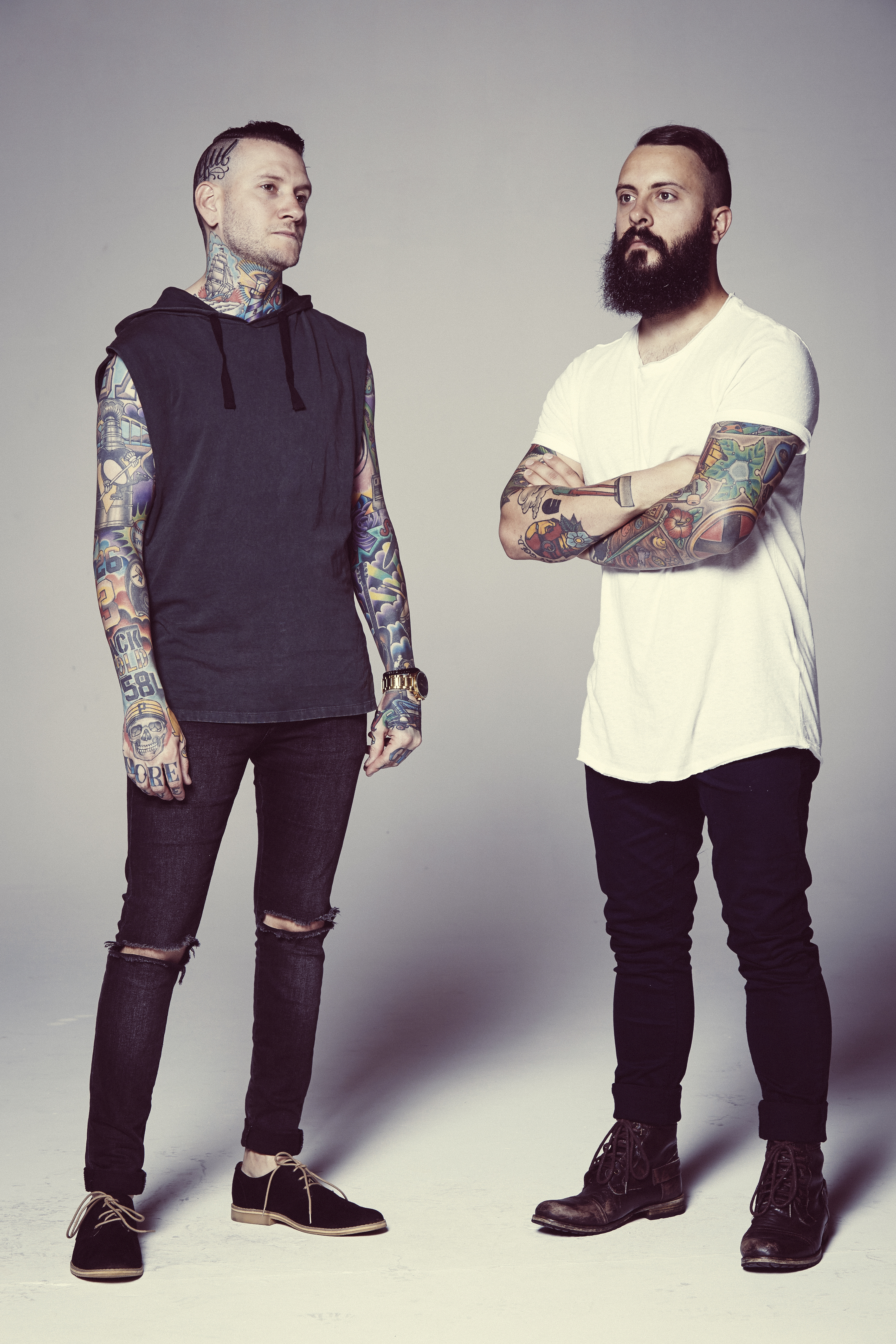 Being an acoustic band makes This Wild Life performances unorthodox in the pop-punk scene they call home. During their almost non-stop performances on Warped Tour from 2011 to 2014, the band had to stand out. Instead of high-energy tracks that surge through the crowd, This Wild Life shows are mellow and intimate, but engaging nonetheless.

“We try to make the shows about storytelling,” Jordan says. “It’s such soft music that people can hear all of the words. We’ve always taken advantage of that for people to know what these songs are all about.”

As the band heads out to promote Low Tides with an appropriately themed aquatic tour — including a stop at the Bluebird Theater in Denver on July 7 — the duo is focused on refining their act to include more interactivity and character, something they say their past shows have lacked.

“The vibe of This Wild Life shows in the past … have been pretty somber and emotional. On this tour we’re trying to flip that on its head and make the shows a little more enjoyable,” Jordan says. “There have been times when we sacrificed personality from the band in order to do a more ‘professional’ performance. We’re letting go of that balance.”

To switch it up even further, the opening acts on the tour are Dryjacket and A Will Away, both of which deliver sincere and emotional lyrical content with a lighthearted sound.

“We kind of handpicked them. We just love their music,” Jordan says. “Our fans don’t really know these bands very well, but I think that their music is totally going to speak for them.”

Everything is set for This Wild Life’s summer tour across the country next month, and Jordan is ecstatic about stopping by the Bluebird, a theater that has evaded the band’s long touring history.

“Our manager is the one who told us about the venue,” says Jordan. “He said, ‘This is the room you guys belong in.’”