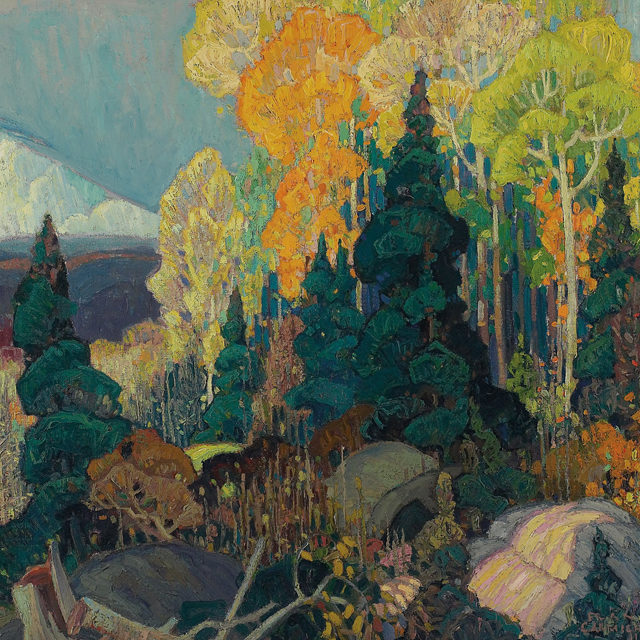 In the ancient Gaelic world, Mabon was the time to celebrate the autumn equinox, that mysterious day on the calendar when sunlight and darkness get their equal share. Traditionally, it was also a time to relax and reflect on the hard work of summer, celebrate a successful harvest and look ahead to the slower pace and long nights of fall and winter.

In the modern world of Planet Bluegrass, Mabon is all that accompanied by an amazing soundtrack.

Most Guinness drinkers on the Front Range will recall that in the early days of this still-young century, Planet Bluegrass was home to a full-fledged Mabon festival that brought many of the world’s best known Celtic musicians to the Lyons venue’s main stage along with the usual assortment of festival vendors. In 2007 the Mabon festival gave way to a different kind of celebration, and for nine years the arrival of fall was accompanied by a leisurely day along the banks of the St. Vrain river, followed by an evening of music provided by Adam Aijala and Ben Kaufmann of Yonder Mountain String Band.

But now it’s 2017 and Mabon is back. Planet Bluegrass will be celebrating the equinox this year by pulling together the best parts of its previous fall offerings.

This year’s autumnal celebration is both Celtic to the core and a chance to relax, camp out, do a little pickin’ along the river before dancing headlong into fall around the Mabon bonfire.

“For five years in the early 2000s, we held a full Celtic ‘festival,’” says Brian Eyster of Planet Bluegrass. “The Festival of the Mabon was beloved by our staff and the Festivarians. Then in 2007, we built the Wildflower Pavilion, and our priorities shifted from producing one major fall event, to producing lots of more intimate concerts fall through spring. This year’s intimate day of camping and evening Celtic concert is our first step back into that magical Celtic world, with an eye toward building this into another Celtic festival, celebrating the autumnal equinox, the fall harvest and the end of the summer festival season.”

This year’s Mabon evening of music is being headlined by none other than the legendary Seamus Egan, who will be joined by Moira Smiley, Kyle Sanna and Tristan Clarridge — all together known as the Seamus Egan Project. But if one powerhouse Celtic band is good, two must be even better. The Front Range’s own Take Down the Door featuring Jessie Burns, Adan Agee, Beth Gadbaw, Jon Sousa and Eric Thorin will also take the stage.

So what is it about Celtic Music in the crisp air of fall? Take Down the Door fiddler Jessie Burns has a theory. “What could be better than sitting in a pub on a cool evening in front of the fire listening to and playing Celtic music?” Good point. The intimate indoor setting of the Wildflower pavilion may not be a pub per se, but it will likely feel like one come Saturday night.

Steve Szymanski of Planet Bluegrass has his own idea on the subject. “Celtic music really speaks to us — especially in the fall. You can feel the ‘lift’ in this music. The trance-like nature of the music. The cycling of the melody. It’s entrancing and enchanting.”

Burns agrees. “There’s something about Irish music,” she says. “All over the world I’ve met people who say, ‘I don’t play but when I hear Irish music I just feel it inside. If you play Irish music you can find a friend, a community anywhere in the world.” And she should know, having toured around the world for six years with Gaelic Storm, one of the genre’s true super bands.

The Irish community does seem a welcoming lot who hold their music in high regard. So why is music so important to Irish culture? Again, Burns has a theory and its rooted in a good deal of family history.

“I think it’s because we have been so repressed over time,” she says while cautioning that her explanation is just one opinion. “Like when the English tried to stop us from using our own language, our music, our dances. When something is taken from you it becomes all the more important.

“My great-great-grandfather was a member of the Gaelic League, which kind of went underground to keep the music and culture alive. It was important as the Irish have struggled so much.”

She also views the manner in which Irish music is conveyed from generation to generation as another contributor to its cultural importance.

“There is a great reverence in Ireland for storytelling. A good storyteller is a really important person. Irish music is like that as well. It’s an oral tradition. The tunes are spread by playing together and it’s passed down that way, a grandfather teaching his granddaughter. That’s why Irish music is the people’s music. It’s in the bones of people.”

The Planet Bluegrass Ranch will open for camping at 2 p.m. on Saturday, Sept. 23. Food and drink will be served all day. Pickin’ and singin’ are strongly encouraged. And if you need one last reason to head to Lyons and have a great weekend, consider these final words from Planet Bluegrass owner Craig Ferguson.

“Fall is the most beautiful time to be on Planet Bluegrass. The colors are vibrant, the clouds are inspiring, and the cool nights are perfect for a bonfire jam along the river. We hope folks will bring their instruments and spend a gorgeous afternoon on the Ranch before the evening music in the Wildflower takes us to another world.”

Take Down the Door will be releasing its first album titled Live in Lyons at Mabon.