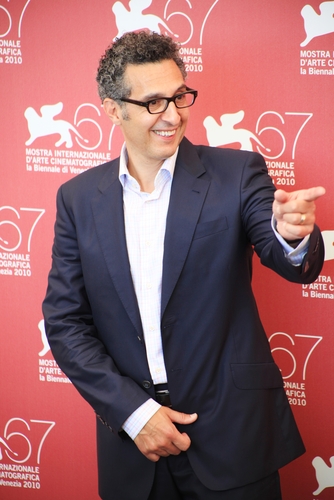 The Boulder International Film Fest won’t be announcing its full lineup until Jan. 27, but it just teased the roster by announcing the opener: “Fading Gigolo,” a comedy written and directed by John Turturro, and starring Woody Allen, Sofía Vergara and Sharon Stone along with Turturro, which premiered at the Toronto Film Fest last year.

Fading Gigolo will play Feb. 13 at the Boulder Theater. Tickets are $65 and are available here.

Tickets for the full festival will go on sale Monday, January 27 when the full schedule is announced.