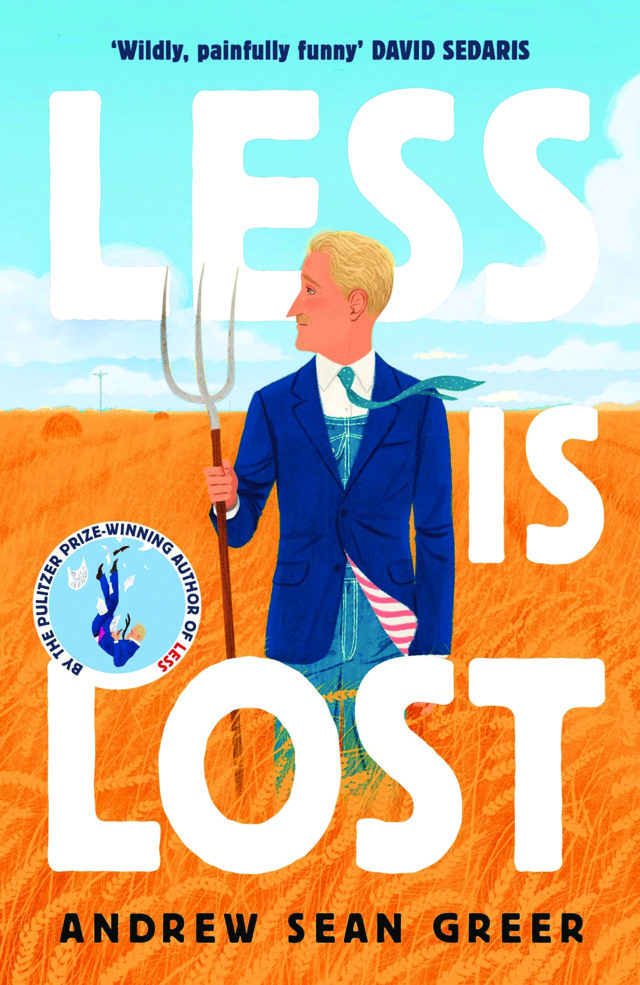 Andrew Sean Greer catapulted onto the literary scene with his 2017 breakout novel Less, an equal-parts poignant and hilarious book that took home the Pulitzer Prize for literature the following year. That novel explores the trials and tribulations of a queer, failing novelist staring down the barrel of middle age. It’s a love story about identity and the passage of time, told in crisp, humorous prose that brought its protagonist Arthur Less to life, and Greer to literary fame.

Now Greer is back with the sequel, Less is Lost, which follows Less on a road trip across the country. This time he is a moderately accomplished novelist in a steady relationship. But, as they say, happiness writes white on the page, and the death of an old paramour and a shocking financial crisis forces Less to heal himself by taking to the road — exploring what it means to be a gay man in America during the process.

Greer will drop by Boulder Public Library’s Canyon Theater on Sept. 22 to discuss and sign his new book, just two days after its publication by Little Brown. The book will be 20% off at the event. He’ll also be joined in conversation with Boulder Book Store’s Arsen Kashkashian and KGNU’s Maeve Conran, in a live recording of the Boulder Book Store and KGNU Radio Book Club.