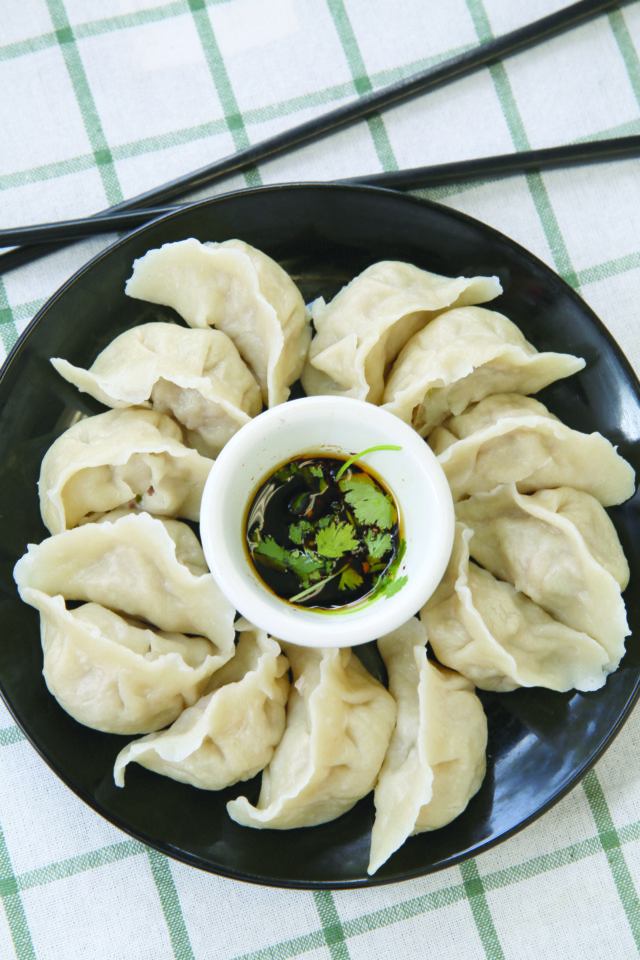 Sometimes you just need some home-cooked food, but, you know, not at your own home.

On Broadway, just across from Ideal Market, is Flower Pepper, a Chinese eatery serving up traditional dishes from provinces across the country. It’s set up much like a traditional diner: a narrow space lined with a few tables and a counter against a window that looks out over Broadway. The simplicity of the atmosphere keeps the attention on important things, like delicious food and the company of good friends.

Flower Pepper grew from owner Jeff Gao’s dream of bringing traditional Chinese comfort food to the States, and specifically to Boulder, a place he’d dreamed of living for some time.

Gao was an award-winning restaurateur back in China, and with his wife Jennifer by his side, they were able to make Gao’s dream a reality just a couple of years ago.

Flower Pepper does itself a favor by keeping its menu small and focused; as with the simplicity of the environment at Flower Pepper, the minimalism of the menu allows the restaurant to focus on quality over quantity. There are noodle dishes, rice dishes, sides and, most notable, handmade dumplings.

Dumplings are an ancient traditional food of northern China, dating back as far as 225 A.D. (There’s a legend that says a Chinese general of the time dammed a marsh with dumplings instead of the heads of his enemies.)

They are commonly filled with pork, beef or fish, finely chopped vegetables and garlic. Their fillings and even their shape hold deep cultural meanings.

Cabbage stuffing represents the blessing for a life of wealth for a hundred years, as well as the enduring love between new couples. Fish represents a surplus of wealth, beef symbolizes economic growth, mushrooms characterize increasing wealth and luck, leeks denote long-term wealth, celery stands for industriousness and, um, wealth… OK. So maybe dumpling fillings mostly represent financial gain, which is said to be due to the resemblance dumplings have to ingots, an old form of Chinese currency. Residents of northern provinces of China eat dumplings at multiple times of the year, including during the Chinese New Year, the winter solstice and during the spring festival, always as an expression of their hope for blessings and good future.

Flower Pepper offers up three kinds of dumplings that can help you deliciously express your desire for a better life: pork and cabbage, Chinese leek and egg, chicken and shitake mushroom, and Xizolong Boa soup dumplings. You can stand at the counter while you pay and watch the cook bring sieves of boiled dumplings up from steaming water and place them straight on to plates or in to-go boxes.

While there’s no going wrong on the dumplings at Flower Pepper, the pork and cabbage offering is as traditional as it gets. Biting through a chewy dumpling skin reveals bits of juicy minced pork mixed with garlic and finely shredded Napa cabbage. Don’t be scared to double dip into Flower Pepper’s savory “special soy sauce.”

Jeff and Jennifer Gao now have a baby boy named Hugo. They say Hugo’s first real food was a dumpling he stole off of a customer’s plate.