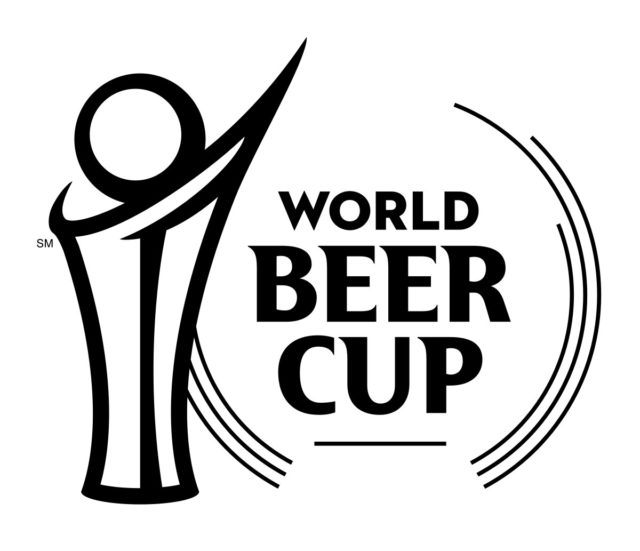 At this year’s Craft Brewers Conference & BrewExpo America — held in May in Nashville, Tennessee — 2,515 breweries from 66 countries competed in 101 categories at the World Beer Cup, the “Olympics of Beer.” This year saw over 8,200 entries — up considerably from 2016’s 6,596 entries — and U.S. brewers walked away with the lion’s share, netting 242 awards. What was the Centennial State’s take? Twenty-eight, with three awards given to Boulder County breweries: Silver for BJ’s Restaurant & Brewhouse for its Belgian-style quadruple, BJ’s Quad; silver for Avery Brewing Co.’s Belgian-style witbier, White Rascal; and bronze for Bootstrap Brewing’s imperial red ale, Wreak Havoc.

That’s less than half of 2016’s medal take (the World Beer Cup is held every two years). And while that might speak to stiffer competition resulting from a robust marketplace and more craft breweries than ever before, one cannot help the nagging notion that area brewers might be spending too much time chasing trends they don’t quite understand while also trying to compete against the wine, spirits and marijuana industry for millennial’s hard-earned dollars.

We’ve already seen a handful of breweries close in the past year, with more certain to follow in the coming year. If this year’s World Beer Cup is any indication,  the competition is only going to get stiffer for brewers.

On the positive side, a recent press release from the Brewers Association (BA) — the not-for-profit trade association dedicated to small and independent American craft brewers — notes that 74 percent of Colorado brewers have adopted the “Certified Independent Craft” seal that the BA released last year.

The purpose of the seal is to help inform customer purchases as to who owns the beer they were drinking. While this report doesn’t speak to the consumer end of the matter, it does show that a vast majority of brewers consider independence as the essential hallmark of their business — the seal has even been adopted in Ireland and Australia.

There is strength in numbers and as small brewers band together to battle Big Beer for shelf space and market; it seems ownership and independence will be the talking points of choice.

But nuts to all that behind-the-scenes stuff, just give me something to drink. Well, now that Memorial Day has ushered in the summer season, you won’t have to look far for a weekend festival or two.