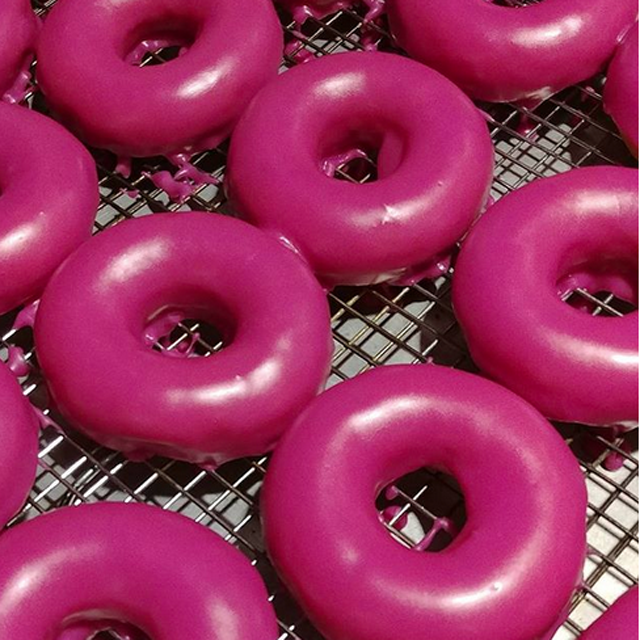 It makes sense that Matt Collier runs Seeds Library Cafe. Seeds sources produce and meat only from the state of Colorado, and mostly from the Boulder County Farmers Market, which co-operates the cafe. That means Collier has to make menus out of a supply list that changes weekly.

That perpetual change meshes with Collier, who’s worked at more restaurants than you can count on two hands, many right here in Boulder County. From Chautauqua Dining Hall to Bradford Heap’s restaurants; a foray to Chicago sandwiched between stints at The Kitchen… Collier’s career changes as often as the crops are rotated on a local farm.

So what exactly attracts Collier to new beginnings? Consider his time in Chicago, where he helped launch several restaurants including the well-received The Publican and Big Star.

“It was a lot of fun because it’s like crisis management,” Collier says. “You get a lot of issues… how do I make it work? How do I make it seamless, as fast as possible? How do I create programs and methods to doing everything so it’s easy for me and other people? It got the blood pumping a lot.”

When he returned from Chicago, Collier worked as sous-chef at OAK at fourteenth and head chef at The Kitchen. He then helped launch T|aco, creating an expansive menu of innovative tacos. His move to Seeds proved that he is a product of all his culinary experiences — making high-end, local food accessible is a virtue he likely got from OAK; his initiative to lead a restaurant in a public library from The Kitchen; and his commitment to responsibly sourced food from Heap.

Using only local, in-season ingredients while trying to live up to those ideals might seem cumbersome for some, but for Collier, the experience has been revelatory.

“In fact, it’s been enlightening and eye-opening. I’ve worked for chefs who’ve won James Beard awards and been featured in Wine Spectator, [but] I’ve never worked in [a kitchen] where you get food from just one state. If you look at global warming, you look at everything that’s going on, and think about, ‘How far does this food have to go to get to me?’ whether it’s tropical fruits or avocados.

“It’s been nice to cook with what you’re presented with and not what you want. I’ve found my creativity is pushed harder. I don’t feel limited. I’m encouraged and pushed to do different things,” he says.

There are challenges, Collier says. One is the ability to pay his staff enough money for them to live — it’s a problem facing many of the same restaurants at which Collier once worked.

“As far as challenges go, it is interesting,” he says. “The only main one for me is how do we keep our costs really low while still being able to provide our employees with a livable wage?”

Seeds receives regular shipments of ingredients from a handful of local farms — Aspen Moon, Red Wagon, Toohey and Sons, Ollin Farms, Oxford Gardens and more. But every Wednesday and Saturday, Collier will head down to the Boulder Farmers Market with a wad of money and a trailer and buy directly from farmers the produce he’ll need for the week. “We just try to bounce around” between farmers, he says, in order to ensure Seeds is supporting the largest amount of local producers it can.

“Every Saturday, we pull a giant cart over to the market and just load it up with whatever looks good, then Wednesday we kind of fill in,” Collier says.

Using local produce means that, in winter, Collier has to think outside the box to keep customers happy. When beets, carrots, potatoes and greenhouse greens are the only local items available, Collier has to keep the menu fresh using new recipes. The rotating doughnuts at Seeds are a hidden gem — the pastry isn’t necessarily the type of food on which you’d expect to find local beet glaze.

“[Patrons] seem to enjoy it as long as we’re being creative,” Collier says. “You just can’t do mashed potatoes all the time. You have to have fun with it. You have to think about it.”

Collier has also been running several farm dinners every year over the last few growing seasons. He’ll be cooking at Ollin Farms in Longmont on Aug. 25 at 6 p.m. Collier says [and he would know] that this year has been exceptional for Boulder County producers, with produce coming up early and often on area farms.

That makes it the right time to check out Seeds or one of Collier’s farm dinners. Who knows, maybe the perpetual creative challenge offered by Seeds will finally let this mobile chef take root.