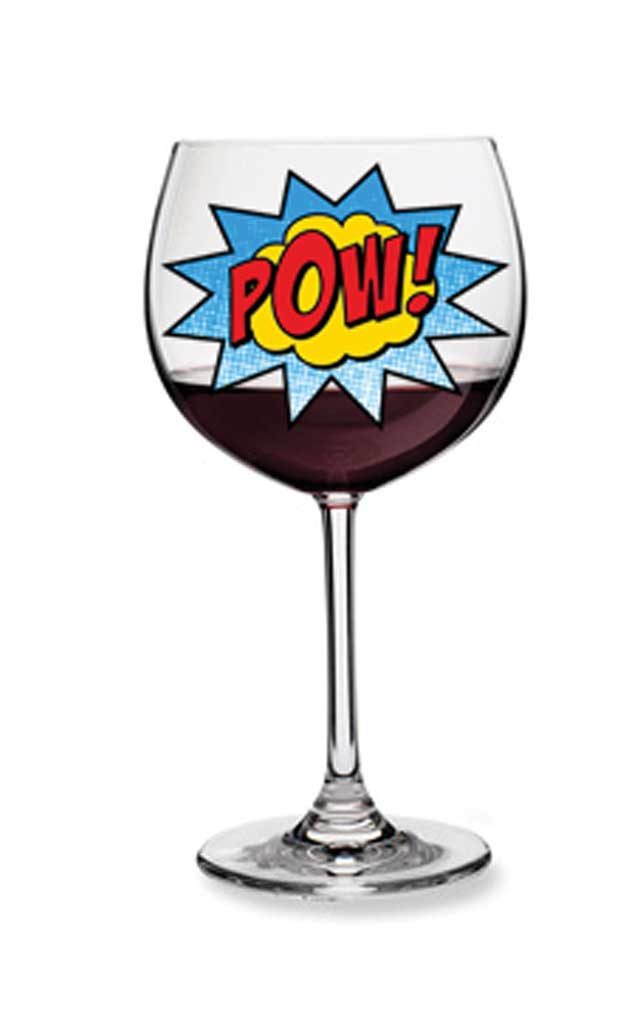 This is understandable; we see our favorite winemakers on the covers of magazines and struggle to contain our excitement when new wines hit the market. So expecting to meet any big name in the flesh seems as fantastical as expecting to meet Brad Pitt or Angelina Jolie on a trip to Hollywood.

But it’s not. And sometimes, these encounters are so inspirational that lives are forever changed.

Consider my own experience.

Long before writing about wine, I started making regular pilgrimages to Napa Valley and Sonoma County to develop my palate and expand my knowledge.

On one early trip, I sent an email to Thomas Rivers Brown, one of the nation’s hottest winemakers. The vintner behind a host of highly regarded labels — including Schrader, Outpost, and Maybach — made his first big splash in 2008 when he became the youngest winemaker in history to receive a 100-point score from Robert Parker. In 2010, Brown was named Food & Wine’s “Winemaker of the Year.”

I had been purchasing wines from Brown’s personal label, Rivers-Marie, for a couple of years so was hopeful he’d be available for a quick meet-and-greet. As it turned out, his schedule was wide open. We hung out for three hours.

In part, experiences like this inspired me to begin writing about wine. Similar encounters motivated others to trade their desk jobs for vineyard work. Others have returned home and decided to launch their own wineries.

That’s what happened with Birk O’Halloran, a self-described “wine geek and a comic book nerd.”

O’Halloran fell in love with wine while studying hotel administration at Cornell. After graduation, he started working in the wine industry — first as an educator and retailer in Colorado and New Jersey and later as a sales manager for A.I. Selections, a popular importer in New York.

Through it all, O’Halloran regularly traveled to Napa Valley and developed friendships there.

In 2010, Birk O’Halloran casually told Steve Matthiasson, a celebrated viticulturist, that he dreamed of making wine. Without pausing, Matthiasson offered to secure some Chardonnay.

So O’Halloran partnered with a buddy from college, drained his savings account and launched Iconic Wine. When it came time to figure out a wine label, O’Halloran decided to combine his two passions by hiring an artist to adorn his wine with a superhero fit for a comic book.

Brook Smith, a business owner in Kentucky, has a similar story.

A passionate gourmand who co-owns Louisville, Kentucky’s top restaurant, 610 Magnolia, Smith has always loved wine. That’s why, 14 years ago, he traveled to Napa Valley with his wife to celebrate their 10th wedding anniversary.

While there, the two linked up with Suzie and Paul Frank, the founders of Gemstone Vineyard. The four formed a lifelong friendship, so the Smiths began visiting Napa Valley with increasing frequency. They quickly connected with a host of industry insiders and grew especially close to Frank and Kathy Dotzler, the proprietors of Outpost Wines.

The Dotzlers, in turn, introduced Smith to their winemaker, Thomas Rivers Brown. The two men hit it off. So in 2010, Brown agreed to take on another project and helped Smith launch Post Parade Wines. The name celebrates the moment when thoroughbred horses walk onto the racetrack. It’s fitting, considering that the project was hatched while traveling between Napa Valley and Kentucky.

These stories are romantic, to be sure. But they’re hardly unique.

David White is the founder and editor of Terroirist.com, His columns are housed at Grape Collective.