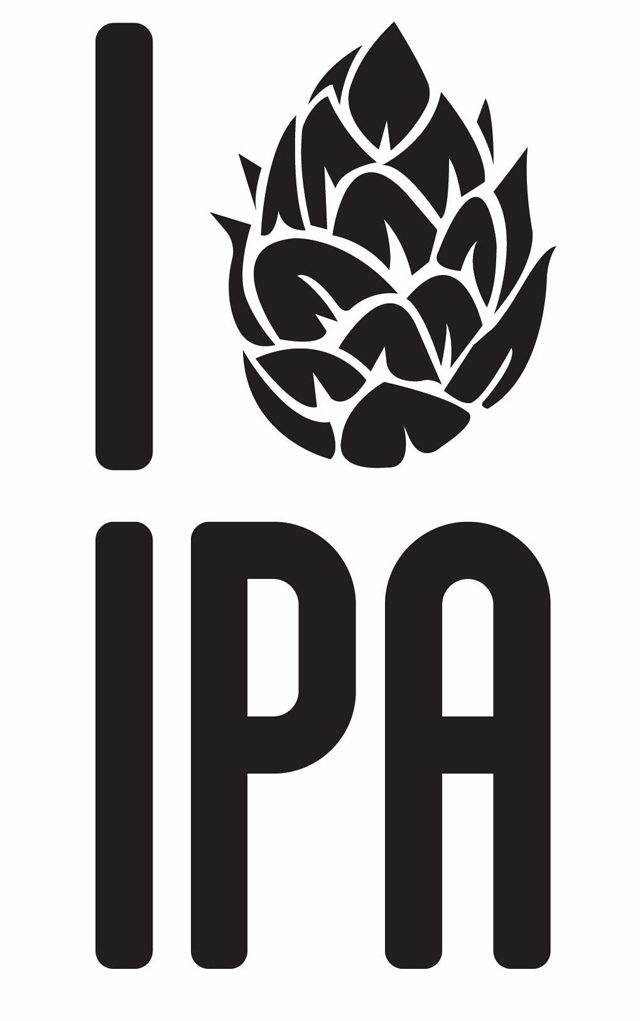 January marks I HOP IPA’s second anniversary of serving the drinking faithful of Broomfield, Colorado. That’s no small feat in a state crowded with taproom breweries, brewpubs and more sports bars than you can shake a stick at, but I HOP IPA — with a logo of a hop flower in place of the word — offers connoisseur craft drinkers a different experience. Here, one can sample through a wide range of styles from breweries near and far. It’s like going to a beer festival, without having to stand in line or worry about getting sunburned.

Located in an unassuming strip mall across Lowell Boulevard from the Broomfield Commons Open Space — should you need to work up or walk off a sudsy session — I HOP IPA seats about 30, has four large TVs playing sports or movies and two video game stations. Card games and board games are also piled high along the bars. You’re welcome to bring outside food in with you, but should you forget, there is a wing shack a few doors down, or you can munch on I HOP IPA’s offering of salty snacks.

But it’s the beer that brought you here, and despite the name, I HOP IPA offers plenty more than just India pale ales. With 20 taps from which to choose — and a few more in the can — drinkers can work their way from sours to weizenbocks and back.

Taking a cue from the letters on the door, start with a classic West Coast-style IPA, 21st Amendment Brewery’s fantastic Brew Free! or Die. Balanced from start to finish, with an enticing color of deep gold, Brew Free offers a fresh hoppy aroma, a snappy mouth, a touch of stone fruit and citrus and a nice long finish. Bitterness is the key here, which balances out the malt and hides the alcohol, making Brew Free a quick quaff at 7 percent alcohol by volume.

There are plenty more options should you stay in the IPA sandbox, but make sure to save room for Odyssey Beerwork’s Simply Red, an IPA brewed with pineapple. The color isn’t quite red — it’s closer to copper — and the nose is dank with hints of ripe fruit. The pineapple shows up most prominently in the mouth, but only mid-palate. Malt and hops start the experience, then fade into sticky pineapple before transforming into bitter hops to clean it all up. It’s a beverage in three acts.

But while IPAs get all the attention, the best beer currently on tap hails from Kulmbach, Germany: Edelherb Pils from Kulmbacher Brauerei. It shouldn’t be a surprise a Bavarian brewery would excel in the pilsner department, but with so many American breweries toying with this style, you’d almost forget how good purity tastes. Crystal clear with earthy hops and honey malt, Edelherb Pils is the kind of beer that will make you glad you found your way to I HOP IPA.