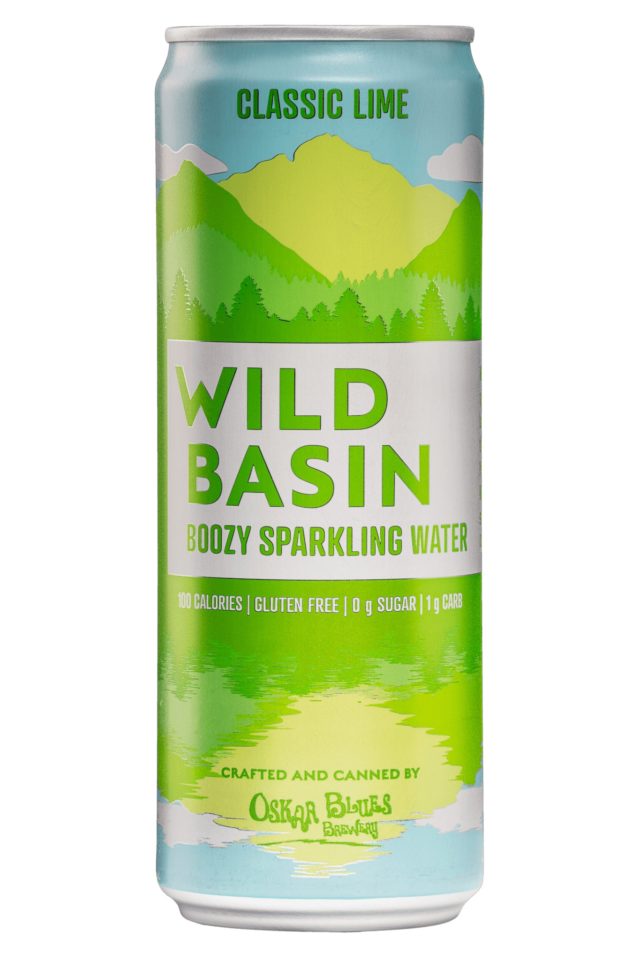 So said Bart Watson, chief economist for the Brewers Association — the Boulder-based trade group representing craft breweries — at this year’s Craft Brewers Conference (CBC) in April. The centerpiece of every CBC is Paul Gatza (BA Senior Vice President of the Professional Brewing division) and Watson’s State of the Industry address, and this year’s address confirmed what everyone suspected, or feared: The market is getting increasingly complex and shrinking. Craft beer is up (5%), but overall beer consumption is down (1%).

Attributing the dip became the topic du jour for producers, marketers and writers for the remainder of 2019. Fingers were pointed at everything from cannabis to cocktails, from health-conscious millennials to aging boomers, and, naturally, to White Claw — the hard seltzer brand drinkers flocked to, and producers scrambled to mimic. Many brewers tried their hand at a seltzer, but most didn’t leave the taproom. A few did, notably Oskar Blues Brewery, which handed out cans of its new Wild Basin to finishing runners at this year’s BOLDERBoulder instead of Dale’s Pale Ale or Can-O-Bliss IPA.

A shame too, Can-O-Bliss Hazy IPA was one of the brewery’s best releases this year. Overall, IPA still reigned supreme in 2019 thanks to the continued infatuation of juicy/hazy New England-style IPA and to a resurgence of bright and bitter West Coast styles. Completing the trident: Low-calorie hazy IPA, which from Oskar Blues’ One-y to Avery Brewing Company’s Pacer IPA (both are 100 calories), countered hard seltzers’ claim to the lower-in-calories-and-carbohydrates throne. Legally speaking, alcoholic products cannot be labeled “healthy,” but marketers parse the lines by labeling their products “better for you,” or “lifestyle beers,” with the latter trying to convince drinkers that beer is part and parcel of an active lifestyle — not that Boulder County drinkers needed to be told that in the first place.

Statewide, things didn’t look much different. Coors closed its Denver headquarters, relocating in Chicago (the plant in Golden will remain), and Fort Collins’ New Belgium Brewing sold to international conglomerate Kirin. Meanwhile, back in the County, it was announced that Liquor Mart — the first retail liquor store in Boulder city limits — will be closing its doors in January 2020.

“This isn’t a blip; this is the new normal.”