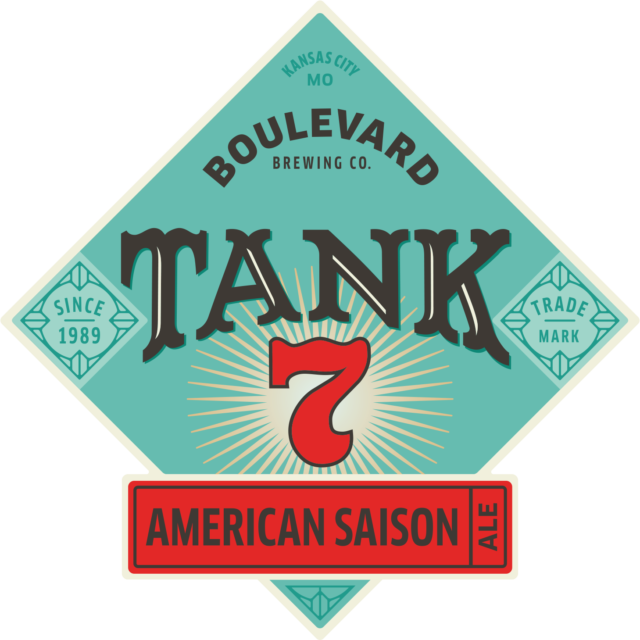 Many will bring wine. Some may even bring a nice bottle of single malt. But you, faithful reader, plan to bring beer to Thanksgiving. And not just any beer, but the king of food beers: Saison.

Technically speaking, saison isn’t a style. At least not in the way we think of pilsner or pale ale. Saison — sometimes called “farmhouse ale” or “rustic ale” — is more a concept connected by an underlying thread. Like the great Hollywood noir movies of the 1940s and ’50s, the moniker was applied a posteriori — and stuck with unpredictable precision. A style was born.

The origins of saison (French for “season”) harken back to the pre-Industrial Revolution days of northeastern France, Belgium’s Wallonia and Germany’s Franconia. These pockets somehow eschewed the consistency and commercialization that came from factory production and relied on the local environment for cuisine. These were the days of farmhouses with a brewery on one side and a bakery on the other. Anything from barley, wheat, oats and spelt were used — all of which were sent back to the animals once the grains were spent. Cool ships (large flat bottom vats) were used to cool the wort and wild yeast did most of the fermenting, though it wouldn’t be out of the ordinary for brewers to toss a ball of dough into the wort for good measure.

Beers like these were designed for local consumption: sometimes with dinner, sometimes for dinner. They were typically lower in alcohol, slightly sour and thirst quenchingly crisp. Boulder’s Adamant Brewing & Blending makes a Grisette that approximates these beers, try it while noshing hors d’oeuvres.

Like all commercial products, the saisons of today are somewhat standardized, even if they vary from producer to producer. They can range from straw yellow to honey orange in color, can highlight bright citrus or barnyard funk, and feature any number of cereal grains (barley, wheat, corn, rye, etc.) in the malt. Most will come with a large pillow of foam and feature between 20 to 40 international bittering units (IBUs). European saisons weigh in around 5 to 6.5% alcohol by volume, while American saisons can climb into the 9% range.

But what connects them all is the yeast: funky, phenolic and highly attenuated. It’s what gives saison a vinous taste, spicy aroma and refreshing minerality.

Those three are what make saison the versatile food beer. The best of the bunch is Saison Dupont from Tourpes, Belgium and you can find it at all the best liquor stores. Same with Tank 7 from Missouri’s Boulevard Brewing Co., which pops with grapefruit in the nose, creamy malt in the mouth and black pepper in the back.

Others to seek: Cellar West Artisan Ales’ Prophet of Bloom, Great Divide Brewing Co.’s Colette, Ratio Beerworks’ Dear You, Funkwerks’ Saison, Endo Brewing Co.’s French Pedaler and 12Degree Brewing’s Soleil Saison. It doesn’t matter which one you bring, saison will work great with roast turkey, buttery mashed potatoes and tart cranberry dressing. You might even want to try it with pie, should there be any left.