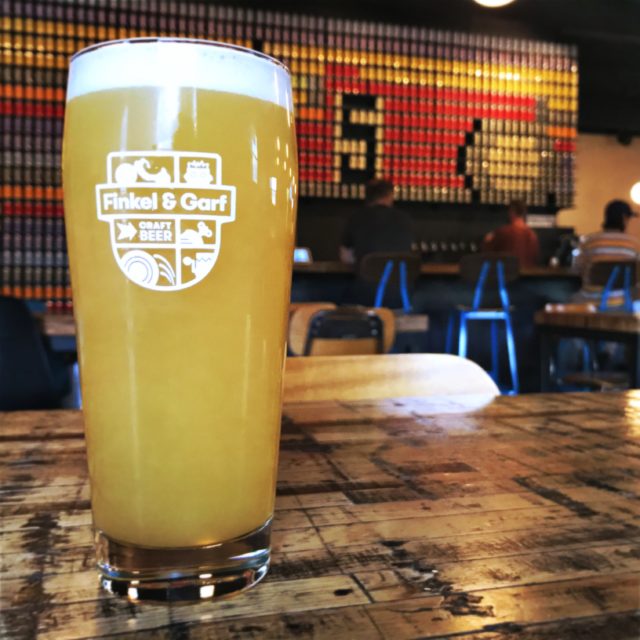 When it comes to taproom lists and liquor store shelves, nothing sells quite like new. Even pedestrian drinkers are willing to try something new, something catchy. From sexy new hops to unknown styles and adjuncts not generally associated with beers, getting customers to pick up the package is half the battle.

That’s one way of explaining the explosion of IPA permutation, sour beers and pastry stouts. But there is also a limit to everything. At some point, you run out of frontiers. Then what?

Kveik (pronounced “ka-wike”), a yeast strain native to Norwegian farmhouse breweries, was a local secret until beer scribe Lars Marius Garshol began writing about the yeast, its applications and its history, for a larger audience. His book, Historical Brewing Techniques, is due out Spring 2020.

Garshol’s findings quickly popularized kveik, and now brewers can procure Garshol isolated kveik from White Labs (WLP5 18 Opshaug Kveik Ale Yeast). Why use it? Because kveik is an aggressive strain that ferments at a higher temperature (77-95 degrees Fahrenheit) than most ale strains, and, unlike saison yeast strains, doesn’t produce phenols. It’s sturdy, and can be dried and re-used time and time again, and isn’t finicky to work with. Control is the name of the game when it comes to modern-day brewing, but control is impossible when you’re brewing out of a barn.

Taxation laws often shape brewing traditions. In Norway, brewers could produce any amount of beer they wanted as long as the raw materials were sourced from their land, leading to hyper-local products with a variety of ingredients that didn’t translate to a large, international market. Instead, they retained a sense of locality and specificity, despite sea changes in the industry.

As Boulder County brewers look to locally sourced ingredients to provide an identity for their beer, a lot can be gleaned from Norwegian farmhouse brewing. And, considering how easy kveik is to work with, the yeast might be an ideal house strain for adventurous homebrewers.

Commercially speaking, Boulder’s Finkel & Garf Brewing Co. use kveik in one of their New England IPAs, and considering drinkers’ insatiable thirst for hazy/juicy hops, this might be the best way to market the yeast. Plus, it doesn’t hurt that the beer is outstanding: pale yellow color with turbidity edging on milky. The head is thick and creamy, almost like a nitro beer. The nose is dank with fruit, and the flavor is saturated with grapefruit, orange juice and tangerine — all with that lupulin prickle.

Finkel & Garf’s Kveik IPA features Cashmere and Amarillo hops, along with malted oats and spelt in the grain bill — both common in Norwegian farmhouse ales — which makes for a fascinating bridge between ancient and modern brewing. There’s another arrow in the brewers’ quiver; it’ll be exciting to track how they use it.