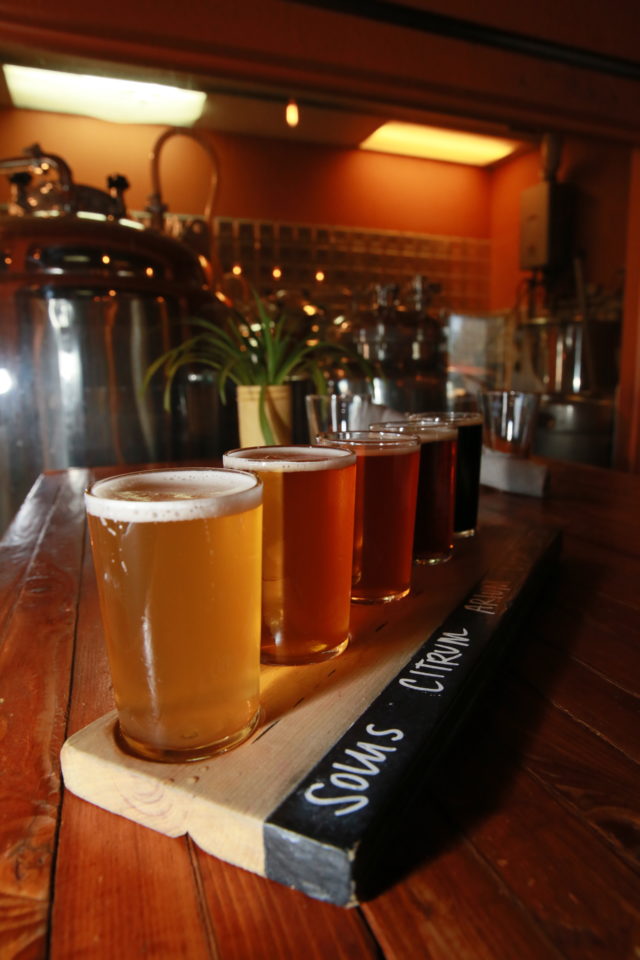 It started as a dream on a beach in Mexico, a dream that became a reality in 2012 when Ian and Bryce Clark opened the BRU brewery in their garage. A year later, the two relocated to a brewpub in East Boulder, and they’ve been serving up craft beer and craft food ever since. But at 5:30 p.m. on July 31, BRU’s clock expires, another casualty of COVID-19. A shame, Clark’s lineup featured plenty of delicious Belgian-inspired ales (BRU is the airport code for Brussels), and the best ones used Clark’s own honey and featured clever names that always made you grin when you ordered them. But seven years in this business is more than most get, and the Clarks made the most of them. You can still help them kick the kegs, just order a growler to go online, bruboulder.com, and thank them for everything when you pick it up.