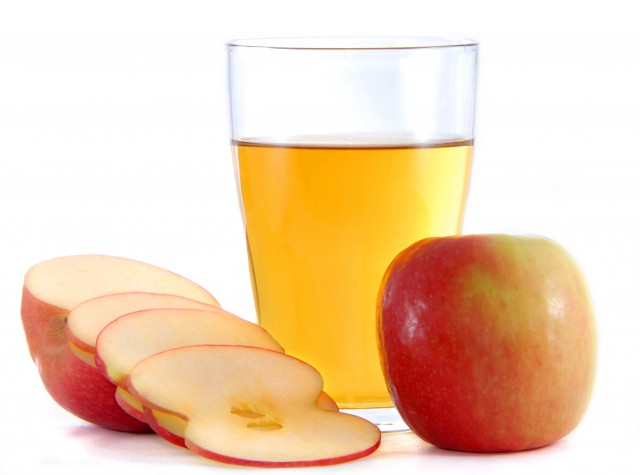 Erie may not be the correct spelling, but it’s the perfect word for the experience. On a chilly, October evening, the dark storefronts and empty sidewalks of this old town strip of the small East Boulder/Weld County town didn’t need much in the way of Halloween decorations to evoke the feel of a western ghost town. In a word, it was eerie.

But glowing bright and warm like a beacon of light and hope at the end of a tunnel was The Old Mine Cidery & Brewpub, which opened shop in March of this year.

And continuing with the wordplay theme, mine is just the right word for the joint, because the hooch available on the menu is a veritable list of buried treasures. The Old Mine has a beer cellar packed with rare and obscure precious beers from brewing gems, many rocking vintage years.

“If you’re treasure hunting for some really crazy stuff just ask,” The Old Mine writes on its website. “We might have some Bourbon County Coffee, Parabola and even more deep in The Old Mine. You never know unless you ask.”

And the thing to ask for at the moment is that fall standard: pumpkin beers. The taps are packed with daring pumpkin brews, bringing in notes of vanilla, bourbon, spice and more. Go nuts and get a full pumpkin flight, until the first keg blows. And when it does, go through the bottles dating back years.

But where The Old Mine specializes is its in house-brewed ciders. All the varieties this reporter sampled leaned closer to the sweet than dry, but they were more complex than a simple sugar rush.

The Cana, from the “sipping cider” list, is aged in red wine barrels for two months to get a bright and sophisticated flavor wellmatched to meat, like the Jurassic Pork sandwich, or the smoked brat from the menu.

The Sidra went even further, being aged in tequila barrels for three months for notes of citrus and honey, a smooth flavor perfect for a sunny afternoon.

Both those ciders came out at 10.5 ABV, making them flavors to be enjoyed slowly, as did another fermented with bourbon chips.

The Old Mine uses its Handlebar Hard Cider as a base to experiment from, and it’s a solid offering in its own right, with a sweet crisp flavor that sizzles on the tongue and makes the comforting atmosphere and its barrel-chic decor feel even homier. It’s also the perfect complement to the pizzas on the menu, bringing sweetness to the more sour flavor of the crust.

Cider gives a buzz like champagne, as if you’re full of warmth and light (though it’s probably just sugar). Either way, it’s enough to get you back to your car through the ghosts haunting the mean streets of downtown Erie.