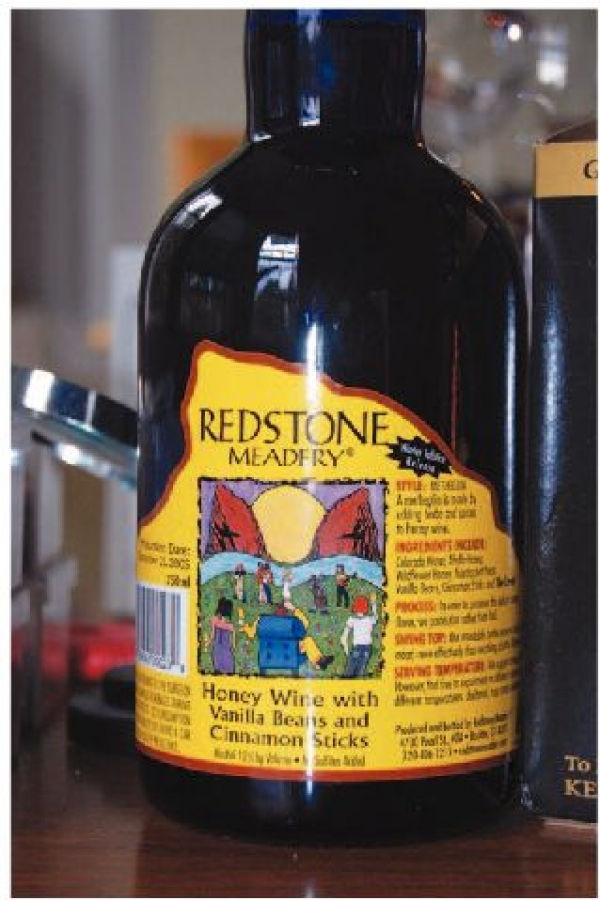 Colorado is a state with an abundance of recreational activities, mountains, snow and … wine? Despite unforeseen snowstorms, tornado-like wind and temperatures varying from below zero to off the thermometer, Colorado hosts a bounty of sheltered microclimates and river valleys that are key to growing wine grapes. The Grand Valley of the Colorado River near Grand Junction and the West Elk Mountains along the Gunnison River near Paonia are home to nearly all of Colorado’s vineyards. Ranging in elevation from 4,000 to 7,000 feet, Colorado’s vineyards are among the highest in the world — South American vineyards in Argentina and Bolivia are only slightly higher.

“Along the Front Range, it is hard to grow any type of fruit with any consistency,” Koberg says. “Most grapes are grown on the Western Slope, near Grand Junction.”

Naomi Smith, owner of Grande River Vineyards in Palisade, says sunlight and a late harvest season are the secrets to the Western Slope’s wine grape success.

“We have over 180 days of bright sunlight, even if there are cold temperatures,” Smith says.

Smith says that because most vineyards on the Western Slope are smaller boutique wineries, the grape vines don’t get over-cropped, which allows each grape cluster to receive maximum sunlight exposure.

“Due to the sunlight and our conducive soil, we get some really nice flavor,” she said. “It’s fruitful and tastes like grapes instead of alcohol.”

“Our wine has a tendency to be Old World. It focuses on integration, overall elegance and feel,” Christianson says. “Colorado wine is phenomenal and meant to work with food.”

Hot days and cool nights are the weather elements that make Colorado a feasible wine-producing state. During prime grape-growing season in September and October, the days are long and warm with high-altitude sunlight, which allows grapes to mature to their fullest potential with natural sugar and flavors from the soil, air and neighboring crops. In turn, the cool nights allow the mature grapes to retain the acids that are essential to the production of premium wines.

Kathy Bradley, co-owner of Black Bridge Winery in Paonia, says the warmer days and cooler nights in Colorado are similar to Washington and Oregon climates, where coastal conditions are ideal for producing wine grapes for pinot noir.

“Chardonnay, riesling and merlot grapes do very well at our winery in Paonia,” Bradley said.

Kim Childs, owner of Black Canyon Vineyards and producer of a Riesling variety in Hotchkiss, said that the white riesling grape does well in Colorado because it’s accustomed to German, Austrian and Swiss climates.

“White riesling grapes are used to cool weather because they are a stable, quality European grape,” Childs says. “Riesling is a nice variety of sugar and acidity.”

Many wineries in the West Elks AVA plant their own vines, which develops the flavors and characters that some of Colorado’s best white wines have long been noted for. According to Childs, many vineyards are growing hybrid varieties in the West Elks AVA because they’re less susceptible to damage from cold weather and offer many options for blending experimentation.

“There is much blending experimentation occurring in the West Elks AVA right now,” Childs says. “Experimentation is an encouraging, progressive sign for the future of Black Canyon Vineyards and other wineries in the area.”

Most vineyards in the Grand Valley and West Elks offer wine tours and tastings from spring to fall. What a delightful way to spend a day — sipping Colorado wine and enjoying the altitude, sunlight and breathtaking scenery that can be found along the Western Slope.

A local option for Boulder County wine enthusiasts is the Redstone Meadery, located at 4700 Pearl St. in Boulder.

“We
use real ingredients and zero sulfates at Redstone,” Myers says.
“Fruits and spices are infused, not fermented into the mead.”

Myers
says kettle to shelf time, when the mead is ready to sell, can take
anywhere from three months for the nectar varieties to four years for
the reserves. The nectar’s prominent honey flavor and light, sparkling
taste make the variety a distinct favorite at Redstone, while their
mountain honey wines are bottled still and are similar in body to red
or white wines. On the contrary, the Redstone Reserves are dark, sweet
and dense, fully loaded with rich fruit and honey flavors.

Redstone Meadery, which is one of five meaderies in Colorado, offers free guided tours and tastings Monday through Saturday.

The
7th Annual Colorado Corks and Cuisine show is tonight, May 13, at the
Four Mile Historic Park in Denver. The event will begin at 5:30 p.m.
and feature wines from the Front Range and Western Slope, fine caterers
and local artists. Healthy appetites and reservations are recommended.