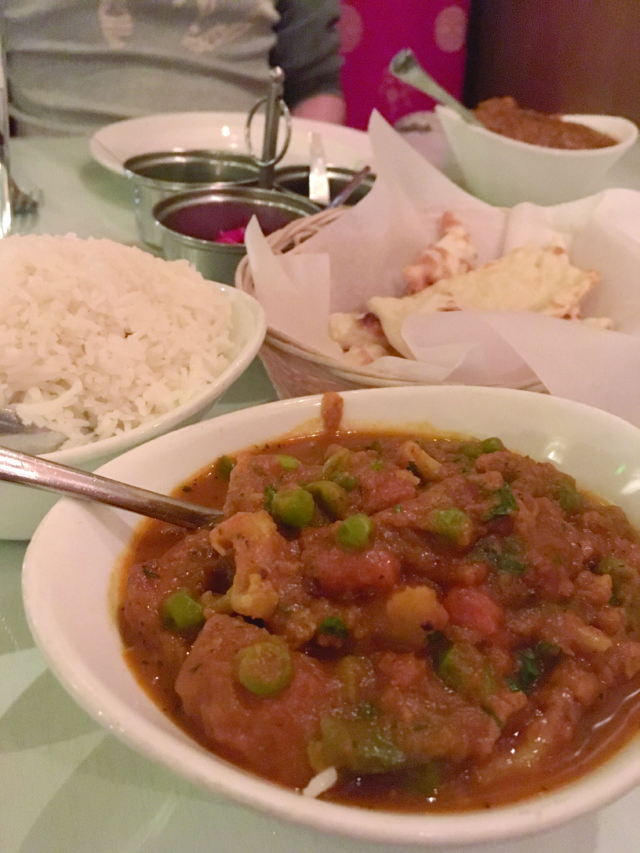 “There are some parts of the world that, once visited, get into your heart and won’t go. For me, India is such a place,” he once wrote. “When I first visited, I was stunned by the richness of the land, by its lush beauty and exotic architecture, by its ability to overload the senses with the pure, concentrated intensity of its colors, smells, tastes, and sounds. It was as if all my life I had been seeing the world in black and white and, when brought face-to-face with India, experienced everything re-rendered in brilliant technicolor.”

One of the subcontinent’s most visited cities — and certainly a beloved place for Bellows — is Jaipur, the capitol of the state of Rajasthan in Northern India. Travel guides call it India’s most “flamboyant” city, the “epitome of magnificence and vibrancy.” Filled with stately fortresses, grandiose palaces, tranquil temples and ornate mansions, it’s no wonder Jaipur is an adored tourist destination.

It is this city — often called the “Pink City” because of the color of stone used to build many of the city’s structures — for which Jaipur Indian Restaurant in downtown Boulder is named, and it works to live up to the splendor of its namesake.

Just off Walnut Street, a simultaneously sweet and spicy smell pulls patrons into Jaipur, where a gently flowing fountain greets them. Soft light illuminates a dining room decked in red and gold, simple mandalas adorning the upholstery of each seat. The setting evokes a sense of regality one might feel walking through the plazas of the real Jaipur.

The restaurant is at once intimate and lively; laughter blends with the welcoming smells of cumin, coriander, red chili, bay, cinnamon and ghee for an atmosphere that is nothing but comforting.

The state of Rajasthan gave birth to the concept of vegetarian restaurants, called Marwari Bhojnalaya after the people of that region who are strict vegetarians. The state was also heavily influenced by the Rajputs, predominately non-vegetarian people, who infused dishes of game meat into the region’s culinary repertoire: laal maas (mutton curry), safed maas (white lamb curry), khad khargosh (rabbit curry) and jungli maas (literally translated to wild game meat, typically made with mutton or goat, even lamb).

This juxtaposition of vegetarian and heavy-heavy dishes is exactly what Jaipur offers (not to mention vegan, gluten-free and halal options).

After polishing off a plate of crispy roti with just a hint of coriander, my dining companion and I decided to go in opposite directions with our entrées: me ordering a dish of vegetarian curry, my companion ordering lamb mughlai.

The curry is thick and loaded with potato, carrot, peas, tomato, onion and ghee. The heat of the dish — ordered medium to prevent late-night heartburn for those of us inclined to deal with such — still packed a savory punch that didn’t distract from the flavor of the curry. Served over a bed of steaming white rice or over a warm piece of naan, the spice profile is perfect.

But perhaps most interesting was the lamb muhlai, a dish cooked in a thick sauce with cream and eggs. When it hits the palate, one has to work through a number of flavor characteristics: There is the undeniably earthy flavor of cumin, the bitter taste of tumeric, the floral and nutty tang of coriander and the hot aftertaste of chilies.

I doubt many dishes at Jaipur couldn’t be described as equally complex, as is the nature of Indian cuisine.