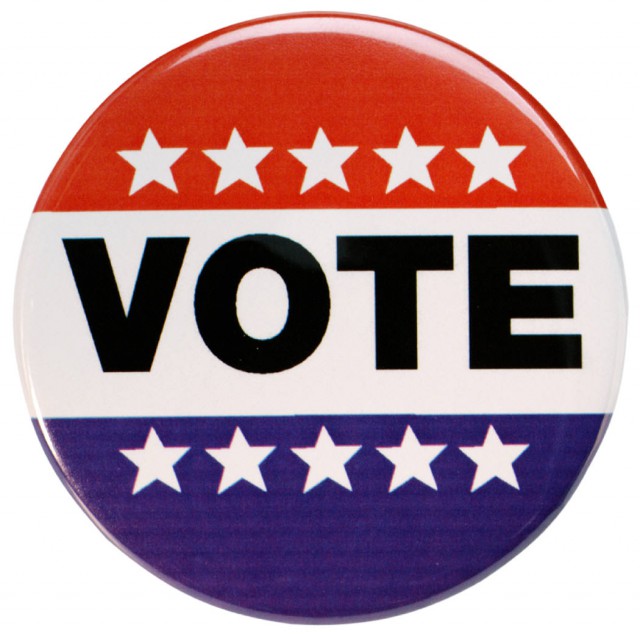 We all know that the big turnout years occur primarily during presidential elections, but it shouldn’t be that way. In reality, the members of our local city councils have a far larger impact on our day-to-day lives than anyone in Washington D.C.

Our local elected officials can determine, to varying degrees, whether our local economies shrink or grow, the availability of good jobs, the long-term outlook for housing prices.

A city council can have a huge say in whether or not a municipality will be more or less environmentally responsible.

These elected officials even have the ability to impose their own sense of morality on the rest of us by making decisions such as allowing, or not, local access to purchasing now-legal marijuana or determining which establishments in which parts of town can serve what types of alcoholic beverages.

Our city councils also make judgments on behalf of the rest of us on important social issues such as determining if we will try to help the homeless or simply drive them away to some other community.

As a rule, good city councils tend to be fiscally responsible. Lesser councils often spend taxpayer money as if it grew on trees or fell from the sky. For example, more than one city council has been known to purchase open space without doing proper due diligence or even adequate appraisals of property values. Such irresponsibility can often cost taxpayers millions in wasted dollars either by overpaying at the time of purchase or down the road by way of having to clean up old contamination on the property that should have been identified before the land was ever purchased.

In short, city council elections are important, and more than ever, in Boulder County, the elections in each community greatly affect every other community. We may only be able to vote for council members in our own town, but we should certainly have an interest in who is being elected by our neighbors around us.

Boulder County has changed greatly in the past decade. It has grown, and there have been significant population shifts that are reflected in everything from politics to the arts to the environment.

The outdated concept of the City of Boulder as the county’s lone cache of progressive ideals, protected from the surrounding region’s conservative hordes by its moat of open space, ceased to exist decades ago.

We now live in a county where the actions of one community often influence the actions and day-to-day life in another.

Longmont led the way on the fight against fracking. Now Lafayette and to some degree Boulder are attempting to travel a similar path, as is the county government. Boulder’s push toward creating a municipal electric utility has, no doubt, influenced the actions of east county residents who are trying to decouple from Xcel franchise agreements with ballot initiatives in order to pursue more sustainable energy sources.

In addition, growth and transportation issues affect every community in the region, and city councils have a large impact on these issues.

When Erie decides to grow as fast as it can, that translates to more commuters into Boulder and Longmont. Boulder’s decision decades ago to limit growth and its inability to create adequate high-density or affordable housing to meet the demand are a major factor in the growth of surrounding communities to the east and south.

This migration makes perfect sense and is unavoidable. Families want to own a home, and hopefully use that ownership to acquire the kind of wealth it takes to put a child through college or retire someday. They don’t want a permanently affordable duplex that they have to sell for less than market value someday. That defeats the purpose.

As a result, Boulder’s population grows by nearly 40 percent every day by way of a commuting workforce. That’s good for Boulder’s economy but hard on its traffic and the county’s air quality. Such complex growth and transportation issues can only be addressed if all of the neighboring communities work together. And whether or not that happens largely depends upon our choices for city council. Like it or not, every community in this county is interconnected in a myriad of ways, and the upcoming council elections in each city matter to all of us.

That’s why Boulder Weekly, as the only news organization that serves all of the communities of Boulder County, is providing this Q&A with all 32 of our county’s city council candidates. The Boulder city council candidates responses came from The Blue Line community questionnaire, an exhaustive survey available online at www.boulderblueline.org for further study. Questions to Louisville, Lafayette and Longmont candidates were generated by and provided solely to Boulder Weekly staff.

You may not be able to vote for all of them, but you can learn about all of them, which is important for all the reasons described previously.

Of course, this is only a small sampling of the information that voters need. We encourage everyone to talk to their respective candidates, attend the candidate forums and research the background of potential city council members. We understand that it takes a lot of time to do that. It takes months each year for Boulder Weekly to compile and digest the information necessary to make our candidate and issue endorsements.

And just to be clear, we will be providing endorsements for every issue and race on the ballot this November, just as we have always done. We don’t shy away from our responsibility to endorse candidates and issues for two reasons. First, because we have the journalistic obligation to take the time to do the research, we believe that our endorsements and explanations for those endorsements provide a valuable service to our readers, whether they agree with our choices or not.

And second, we believe that news organizations have a responsibility to endorse on candidates and issues because it gives readers insight into the news organizations themselves and allows the public to consider future news coverage in light of those endorsements.

Political endorsements are another form of journalistic transparency, a quickly disappearing quality in corporate media.

Our endorsements hit the streets on Oct. 17. We hope all of our ongoing five weeks of election coverage are helpful, regardless of how you vote.

Questions and answers with candidates for:

Xcel’s claims on creating a municipal electric utility are wrong