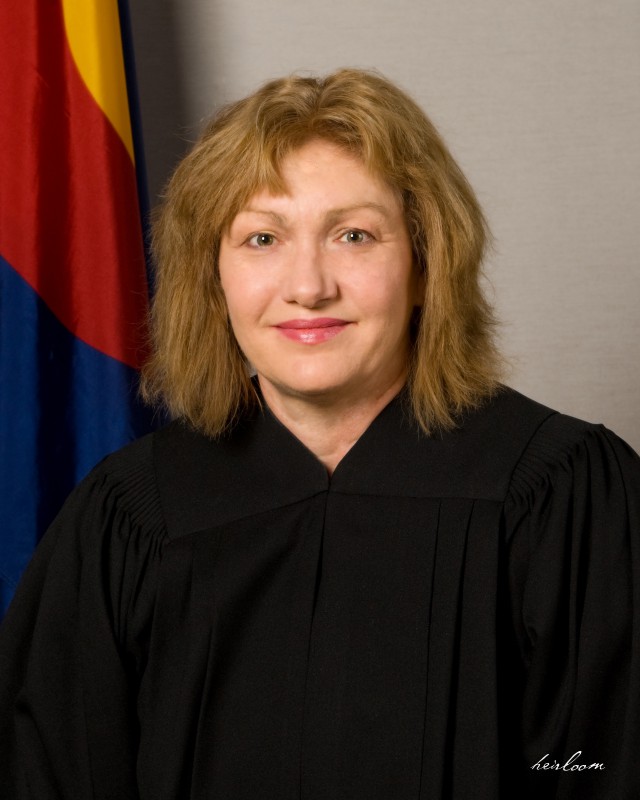 Court of Appeals — Laurie A. Booras

Gov.
Bill Ritter appointed Judge Laurie A. Booras in 2009 after she worked
for eight years as first assistant attorney general for the state. She
is or has been a member of multiple committees on sentencing reform and
rules of criminal procedure.

Booras’
Colorado Office of Judicial Performance Evaluation survey results
indicate she’s fair, respectful, clear, impartial and thoughtful in the
eyes of attorneys who present before her. The judge is “working hard to
continue her development” in areas of the law other than criminal
practice.

For Booras
and other relatively recent appointees, there’s no reason to oppose
retention. Why remove a judge with very little track record to consider?
The Clerk of the Court of Appeals estimates judges hear 240 cases a
year and write about 80 opinions — most of which aren’t published
because they aren’t groundbreaking. The result is there isn’t a lot of
material to judge Booras by.

The major flaw Booras displays is that she’s new to the bench. So why replace her with someone even newer?