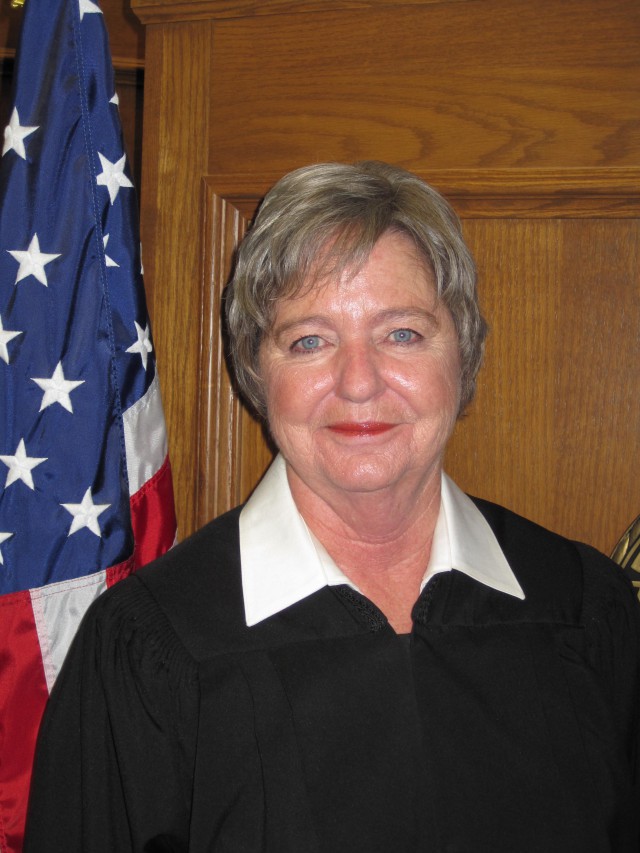 We
aren’t sure how she does it, but Judge Dolores “D.D.” Mallard manages
both the qualities necessary for a good judge: She’s “compassionate”
and “neutral,” the Colorado Office of Judicial Performance Evaluation
says.

That doesn’t
sound easy. Mallard puts “a great deal of thought and effort into being
fair and impartial in court,” the commission says, which is important,
given that she spent 13 years in the Boulder County district
attorney’s office. We’re glad the former deputy district attorney
doesn’t show favoritism toward the prosecution.