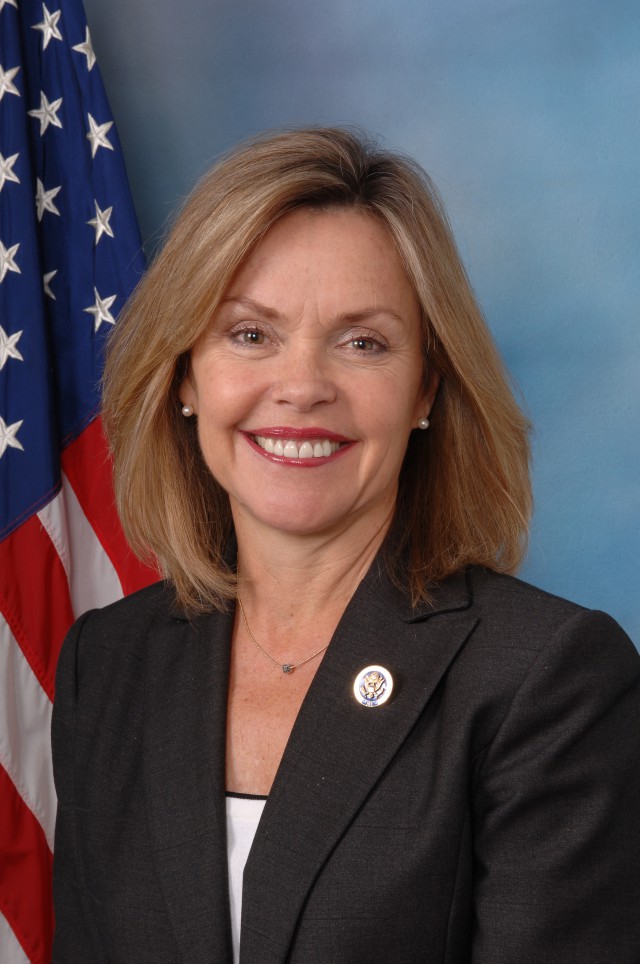 Markey earned the thanks of many progressives in 2008 by taking down the ultra-conservative former U.S. Rep. Marilyn Musgrave, and we’ll endorse her again in 2010. She’s got a small-business background, having co-founded Syscom Services, an Internet consulting firm. She also has a master’s in public administration and served as former U.S. Sen. Ken Salazar’s regional director for northern and eastern Colorado from 2005 to 2007.

In Congress, she was the primary sponsor of the Targeted Deficit Reduction Act, which would establish periodic goals for managing the deficit.

She’s been a strong supporter of environmental legislation while representing a conservative district. And in an act of political courage, she voted for the amended federal health care act after having opposed earlier versions of it. This vote has certainly been used in anti-Markey attack ads, but we hope at least a small majority of the 4th District will recognize that she voted for it in the best interests of many people.

Gardner has been in the state House since 2006, and served as the House Minority Whip. He has a law degree from the University of Colorado, has worked with his family’s small business, Farmers Implement Co., and has served as general counsel and legislative director for former U.S. Sen. Wayne Allard. He’s got a nice political resume going, but we can’t support many of his views and some of his actions.

Gardner claims that human activities aren’t responsible for global warming. He’s said that cap-and-trade legislation will “kill the emerging energy industry,” and he attended a D.C. fundraising event co-hosted by a BP lobbyist during the time that BP’s Gulf of Mexico oil well was fouling our ocean and coastline. He said in March of this year that he’d “work and vote to repeal” the federal health care act.

Then we won’t work or vote for putting Gardner in office.

Neither Aden nor Waszkiewicz will play much of a role in this race, unless it’s as a “spoiler.” Still, polling on this one has been tight between Markey and Gardner, so vote Markey if you live in the 4th.