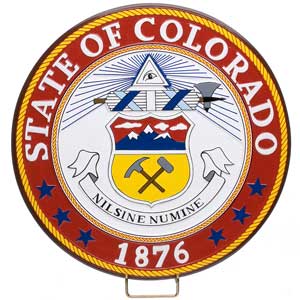 One of the key legislative races that could determine whether the Democrats retain control of the state Senate involves Boulder County and was still too close to call as of press time Tuesday night. Democrat Jeanne Nicholson is battling Republican Tim Leonard in Senate District 16, and with only 36 percent of precincts reporting, media outlets were showing them in a dead heat, 50 percent to 50 percent.

Republicans looked to be making inroads in at least one key Senate race, however. In District 5, incumbent Democrat Gail Schwartz was getting beat by Republican Bob Rankin by a margin of 37.4 percent to 62.5 percent. Most Boulder County Democrats running for the Colorado House seemed to be doing well as of press time.

“We think we lost three seats in the House,” Levy told Boulder Weekly at about 10:!5 p.m. “But we look good to pick up [State Rep.] Kathleen Curry’s seat. Still, it’s too early to tell.”