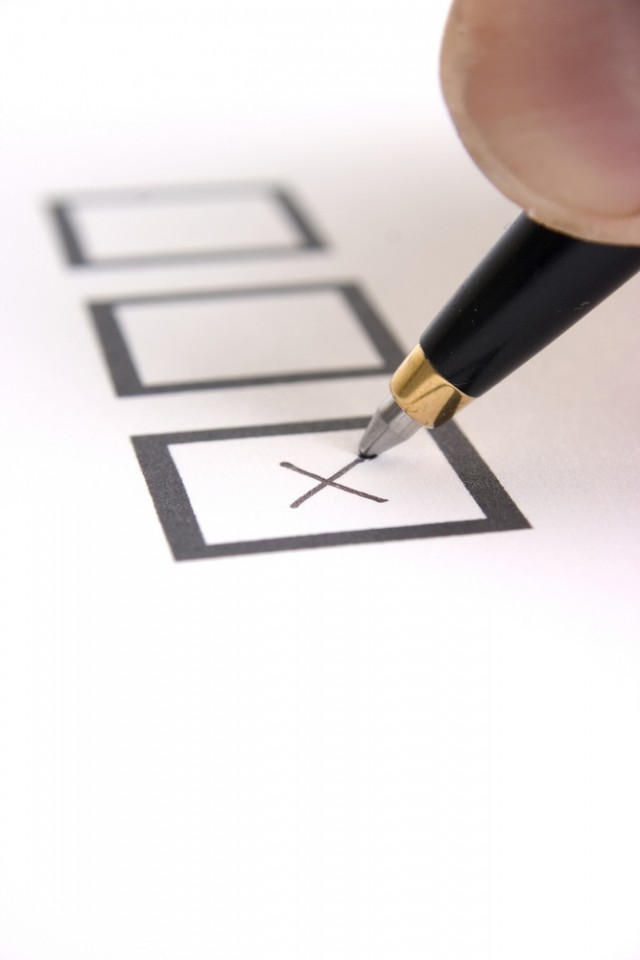 Don’t ignore your ballot, your say

Last year, people flocked to the polls. This year, many won’t even take time to fill out their mail-in ballot. While it’s true that last year we were deciding on a leader for our country, who leads our cities is no less important. It’s on the local level that citizens arguably have the greatest influence. If you ignore your ballot, you’re leaving it up to others to decide who’ll be making decisions for your community for the next couple of years.

For example, Longmont’s City Council is poised to shift hard to the right or to remain somewhat progressive, depending on which side gets out the vote. If the true “will of the people” is to be known, a majority of registered voters must participate.

In Lyons, voters have to decide whether to increase the local sales tax to replace plummeting city revenues. Regardless of who votes, all Lyons residents will share the outcome.

In Boulder, voters will decide whether to shift the city’s affordable housing tax from residential developers to commercial developers. Only those who vote will have a say in the matter.

From open space to the ClimateSmart Loan Program, the issues on this year’s municipal ballots aren’t trivial. To help you wade through them, we’ve put together our annual VOTE edition, offering you our completely biased take on the candidates and issues you’ll see on your ballot. And here’s how we did it:

Everyone in the editorial department was given a municipality, school district or ballot issue to research. For candidates, this research included questionnaires in some cases, a review of candidates’ websites, research into their past public actions and activities, as well as their past experience and their stance on issues we deem to be important. For ballot issues, we researched the pros and cons and looked at who supports or opposes each issue and why.

This information was brought together at an editorial meeting that included the entire editorial staff and the newspaper’s publisher. The discussion was robust as we worked through campaign rhetoric toward consensus. Political party affiliations were not part of our decision-making process; neither was advertising revenue. For each endorsement we make, we’ll share our reasoning. We do not give endorsements in races where a candidate is running unopposed.

We take democracy seriously and view endorsements as part of a newspaper’s public service. We hope you find the results of our work to be helpful, and we encourage you to research each candidate and every issue independently and then VOTE!