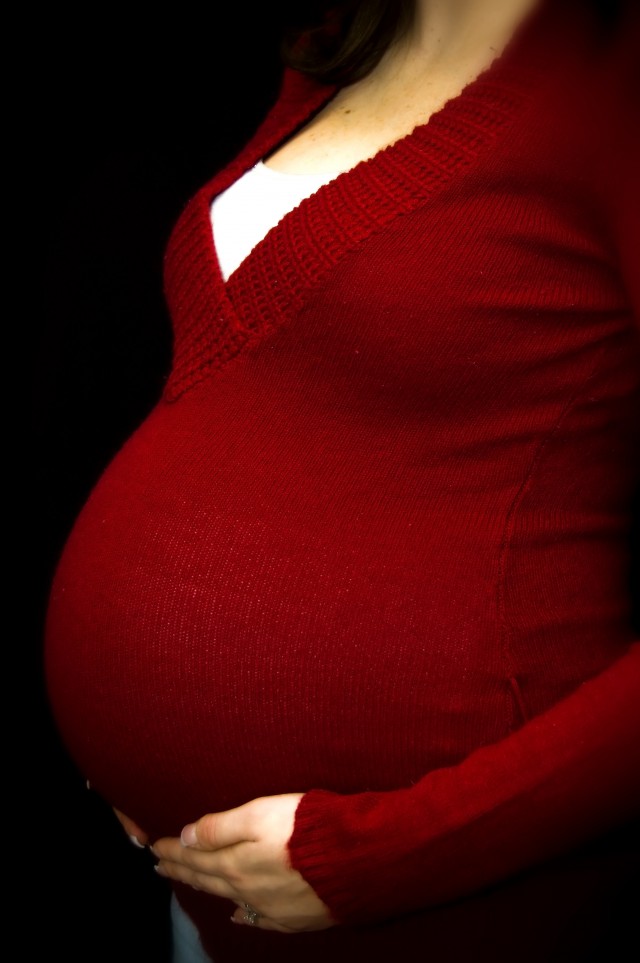 I spent an afternoon some time ago with a master composter who, while helping me improve my composting game, offered this summation of our consumer-based economic system: “It’s all about making more people to sell more shit to.”

He was making an argument for an economic system based not on consumption, but on self-sustainability. Rather than multinational corporations and Wall Street CEOs running the global economy into the ground selling us all crap we don’t need, he envisions a localized economy in which small local populations grow what they eat, build and repair what they use, and learn to enjoy living a scaled-back lifestyle that involves less shopping and more sewing, canning and creating.

I thought of him last week when I read the Family Leader’s “The Marriage Vow,” which Michelle Bachmann, in her quest for presidential power, recently signed to adoring sighs from inflexible religionists. Among other things, the original document declares that, “a child born into slavery in 1860 was more likely to be raised by his mother and father in a two-parent household than was an African-American baby born after the election of the USA’s first African- American President.”

Other commentators have spoken out on the outrageousness of that statement, and the offensive words have since been removed.

But there are sections pertaining to women that haven’t been removed that I find troubling. Candidates who sign the document vow defend the traditional one man/one woman institution of marriage through, among other things, their:

“Recognition that robust childbearing and reproduction is [sic] beneficial to U.S. demographic, economic, strategic and actuarial health and security.” (Their emphasis, not mine.) The folks at The Family Leader aren’t masters of the written word, as the subject-verb disagreement demonstrates. Nor are they philosophical giants, as their Norman Rockwell-esque description of the slave family proves. So what are they saying here?

To simplify it, they’re claiming that it’s good for the U.S. economy when women have lots of children — in the context of traditional lifelong, monogamous heterosexual marriage, of course.

At first glance, they’re right. It’s a matter of historical fact that the Baby Boom triggered an unusually strong period of economic growth in the United States. More babies brought about explosions in the housing market, the consumption of goods and the expansion of an available labor force.

Decreasing population growth, on the other hand, has led to dependence on immigrants to sustain economic growth, most notably in Europe. There aren’t enough people to take unskilled jobs. Smaller generations of the young are strained by the demands of caring for more populous generations of elderly. Schools close. Housing markets shrink. Construction stops.

So, are they saying we should throw away the pill and condoms and fuck our way out of this recession? Well, there’s a lot more to their message than that.

Family Leader and Bachmann not only support “robust childbearing,” but also oppose the most effective forms of contraception. They are steadfast against a woman’s right to have an abortion. Other language in “The Marriage Vow” — about protecting women and children from “seduction into promiscuity, all forms of pornography and prostitution … abortion and other types of coercion or stolen innocence” — makes it clear that they view women as helpless innocents who can’t navigate the scary world of sexual and reproductive decisions without Big Daddy Government’s help. It’s a vision of womanhood that would have seemed na%uFFFDve and patronizing even during the 1950s.

(It’s a fantastic marketing ploy to pretend that women don’t deliberately seek and want abortions. By pretending that women are preyed on by the “abortion industry,” it prevents the anti-abortion movement from seeming anti-woman and creates a victim role for women who regret their choice — and want someone to blame. But I digress.)

Put the pieces together, and what emerges is a frightening attempt to turn back the clock on half the human race. By advocating for the elimination of both hormonal contraception and abortion, while at the same time framing reproduction in terms of economic value, they’re attempting to re-commodify women’s bodies as tools of reproduction and to limit the scope of our choices to those that serve their pro-consumerist economic paradigm.

They’re trying to get us all to make more people to sell more shit to, and they’ve glossed it all over with religion.

But a woman’s value as a human being is not related to her sexual status, sexual preference, marital status or how many children she’s willing to have. Women are not farms to be managed through public discussion and policy-making. Our wombs are not fertile fields to be worked by our husbands’ ploughs for the greater good of capitalism and the nation. The decision of whether or not to become a mother is a deeply personal and private one, as are all sexual and reproductive decisions. Any tea partier worth her tea leaves ought to know this.

Of course, the bigger problem is that the global consumerist system is doomed to failure, and global resources are already straining under the weight of our exploding human population. Our current system cannot last any more than the world’s supply of oil and other non-renewable resources can last. A new baby boom might help some CEOs make bank, but in the end it’s going to come down to composting, growing what you eat, building what you use — except that there will be a lot more mouths to feed.